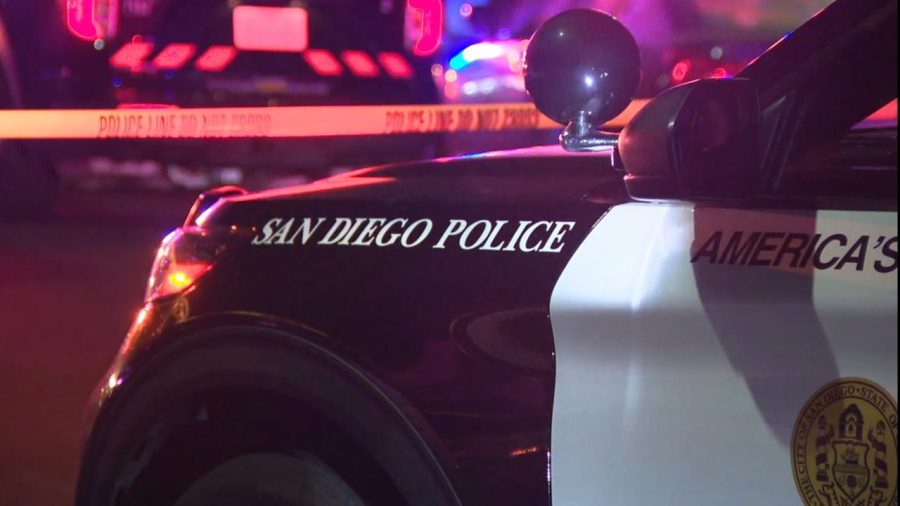 SAN DIEGO – The parents of a 3-month-old girl face a charge of murder after the child was found unresponsive in their Mid-City home and died at a local hospital, police said.

San Diego police homicide detectives on Wednesday arrested parents Brandon Ivan Copeland, 21, and Elizabeth Reneedawn Ucman, 22, on suspicion of murdering the child. Copeland is in custody in the San Diego Central Jail, while Ucman is being held in the Las Colinas Detention Facility, jail records show.

Authorities were called to the family home at 4400 Maple St. earlier this week. in San Diego’s Colina Del Sol neighborhood because of a report of an unresponsive infant in need of medical attention, San Diego police lieutenant Andra Brown said in a press release.

Officers performed CPR on the child before being replaced by San Diego Fire-Rescue Department crews.

The infant was then taken to an area hospital, where it was pronounced dead, Brown said.

Another unruly passenger on the plane to SoCal was fined $ 20,000 for the outburst: FAA

More details about the incident were not available. Brown said the department will not comment further on the matter at this time.

Anyone with information is asked by police to call the department’s homicide unit at 619-531-2293. Tips can also be submitted anonymously by contacting Crime Stoppers at 888-580-8477.