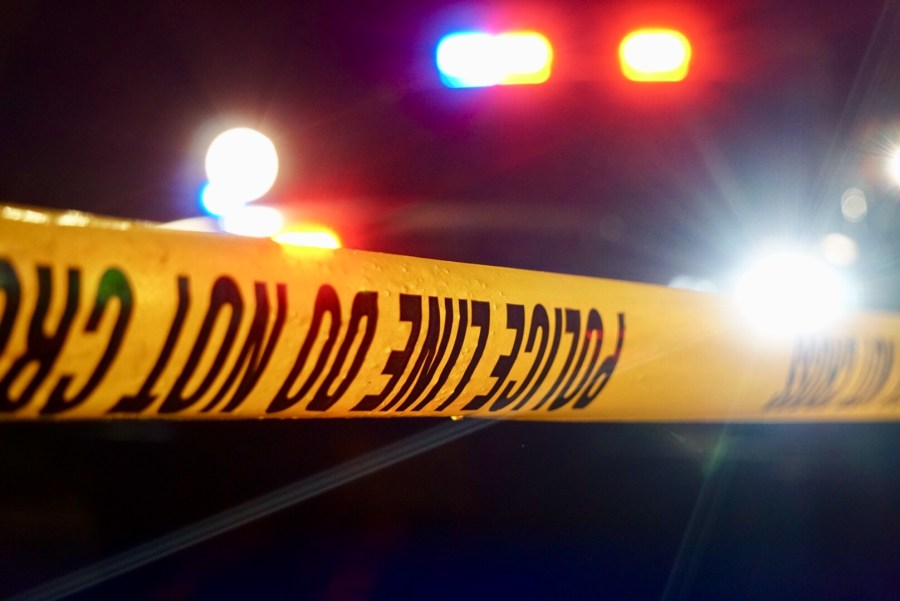 CHICAGO – A 28-year-old man was shot and killed in the city’s Austin area Saturday night, according to police.

Police said the man was about to leave a residence in the 5000-block on West Washington Boulevard at about 6 p.m. 19.10 when witnesses heard shots.

The man was spotted without reacting with a gunshot wound to the chest. He was pronounced dead at the scene.

No one is in custody and the shooting is under investigation by Area 4 detectives.