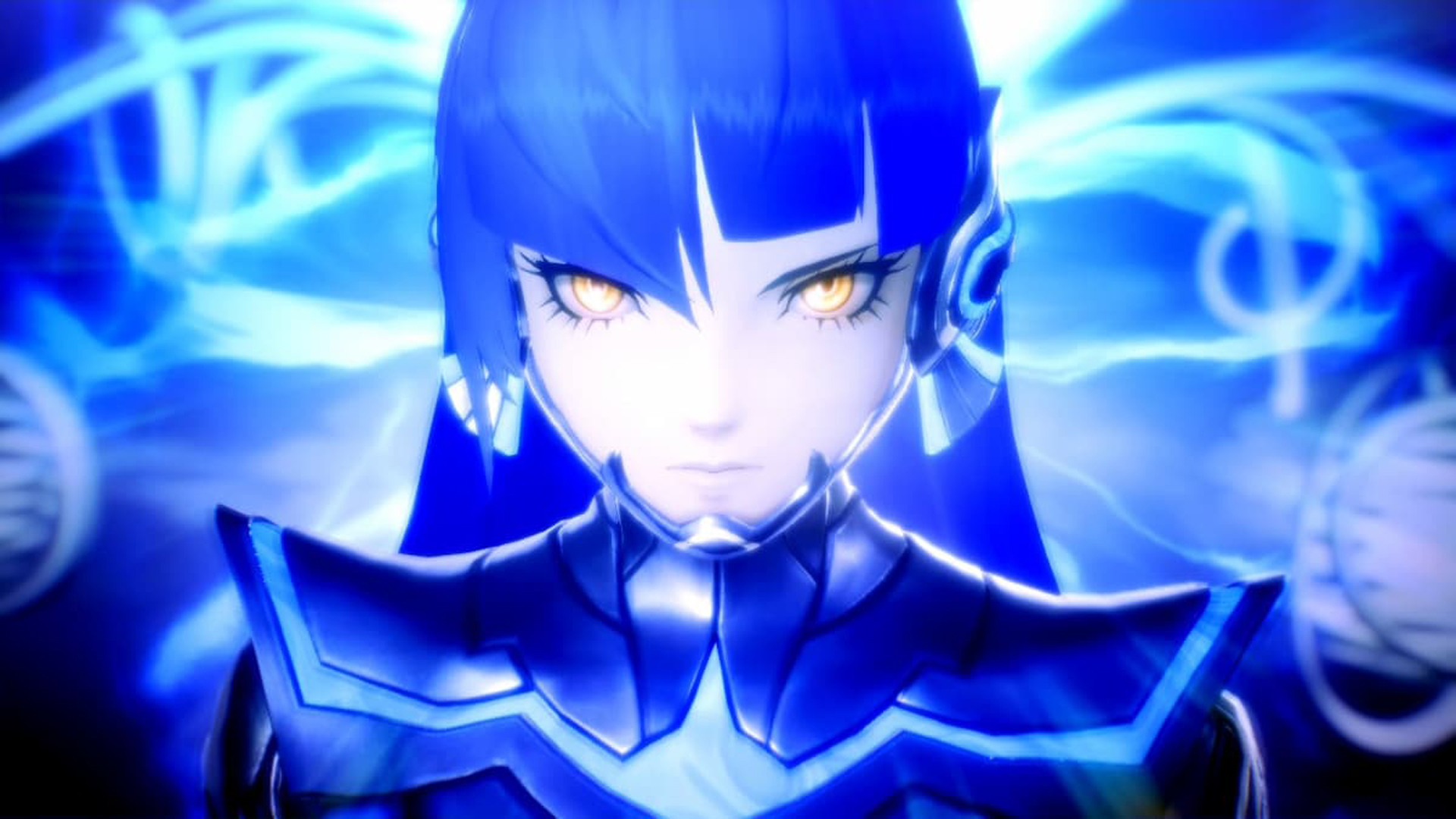 It looks very possible that there may be a Shin Megami Tensei V PC release, despite the fact that most of the SMT series and Persona spin-offs have skipped PC. This is according to a list that is data-aminated from the game’s files, which means that the current Switch-exclusive SMT5 could join the other amazing JRPGs on PC.

Computer miners dug into the Switch game’s files and discovered details about “target platforms”, which are named as Switch, PS4 and Windows PC. There are also suggestions for different graphics settings which can be changed – such as resolution, finishing, shadow quality and texture quality – which you only find in a PC version.

Shin Megami Tensei V is currently sitting at 85 on Metacritic, so it would be good to see it on PC – even though we’re still waiting for Persona 5. At least we got the fun Persona 5: Strikers this year.