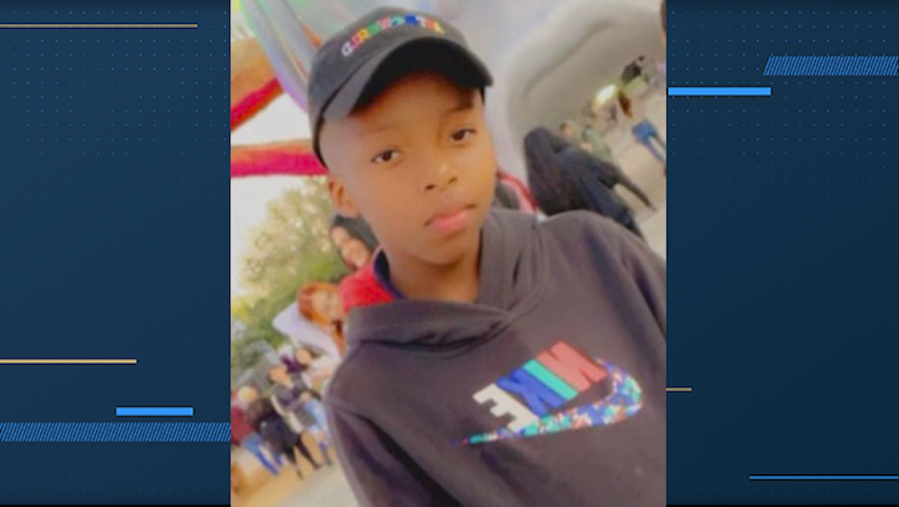 (NewsNation now) – A 9-year-old boy has died from the injuries he sustained at Astroworld more than a week after the event, according to the mayor of Houston.

Ezra Blount attended the concert with her father. The family says he was trampled down after his father fainted.

Since then, the boy had been in a medically induced coma after suffering injuries to his heart, lungs and brain.

He is the 10th person to die as a result of the tragedy that occurred when crowds of fans flocked to the stage during a performance by the main name Travis Scott. Hundreds of others were treated for injuries on the spot and at least 13 were hospitalized.