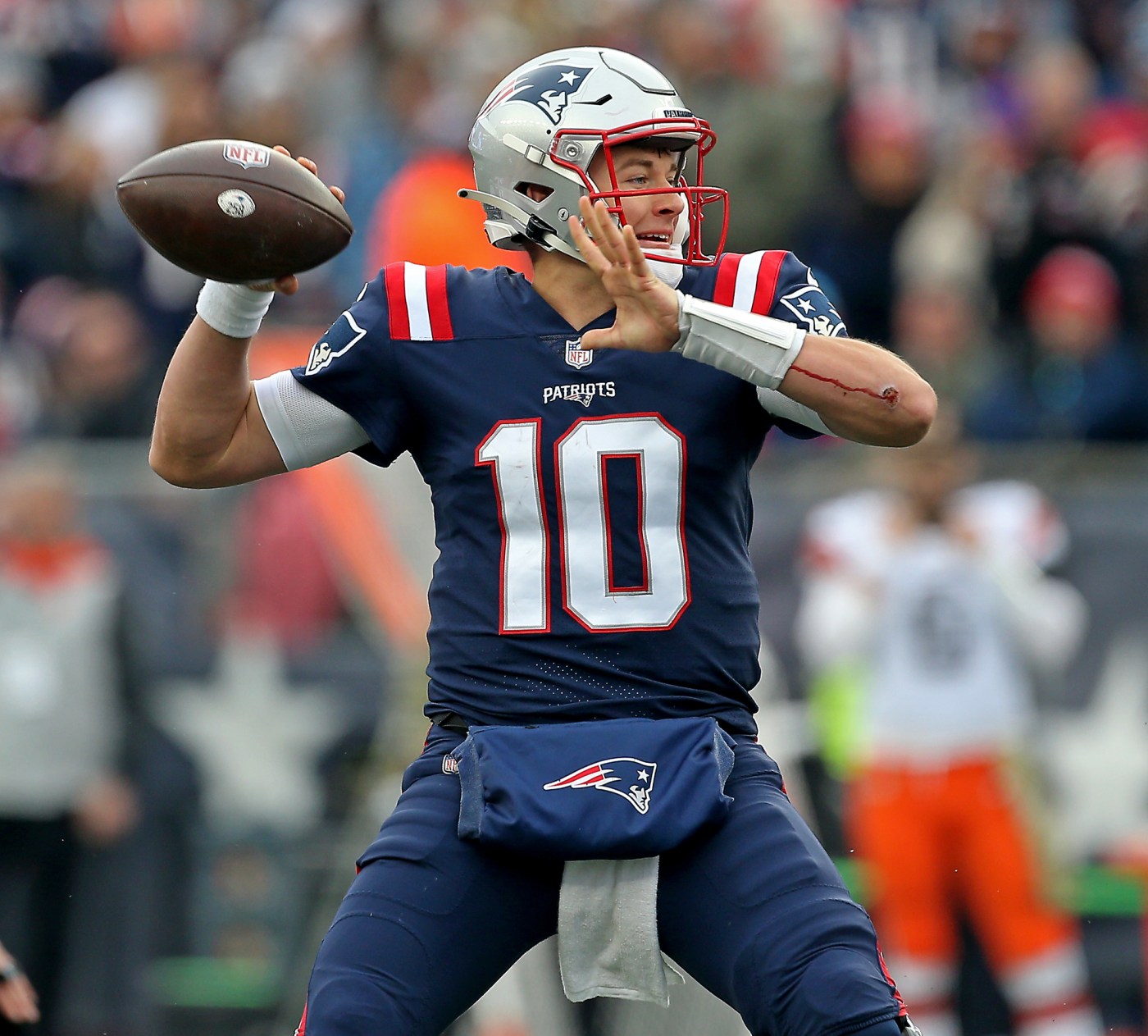 Young Patriots quarterback Mac Jones put together his most impressive NFL performance in Sunday’s beatdown at the Cleveland Browns, showing no sign of hitting the legendary “rookie wall.”

Jones threw three touchdown passes, two of which landed in the hands of tight-end Hunter Henry. Henry has caught six passes in the end zone from Jones in the last seven games.

But the highlight of the offensive came late in the game, according to Jones’ own teammates, and Mac was already on the sidelines, resting up for Atlanta.

“I told him today that I thought ‘you’re going to score’ before the game. I did not know it would come from Hoyer, but it was great,” Jones said with a laugh.

“I told him he might want to go on a touchdown streak now. It was also just ugly for him to break a tackle and make the game,” wide receiver Kendrick Bourne said.