Paradox Interactive, the publisher of strategy games Crusader Kings III and the upcoming Victoria 3, as well as the urban builder sensation Cities: Skylines, today released its third quarter report of 2021. Spoiler alert: it could have been better.

Buried among the business stats and numbers were some nice game-specific facts, such as Hearts of Iron IV, which received more than twice as many players now compared to what it did during the height of its launch period in mid-2016. It is one of Paradox’s most popular major strategy games and contributes to the five million active users that the publisher also reports for October 2021 across all of its titles.

The report, however, was mainly one of disappointment. This quarter has proven to be one of the worst in the company’s history – revenue is at a low level for two years, with profit for the quarter the worst ever, the company reports. One of the major drivers behind this quarter’s crisis involves the write-off of several projects, which Fredrick Wester – newly appointed CEO – says the company felt had been under development for too long and was not of the desired quality.

The cancellation of unannounced projects has been part of previous quarterly reports, but so far the publisher has declined to provide details on what those projects were.

When asked directly by ourselves during this quarter’s livestream, Wester again declined to comment. “Some of the games might have looked promising, but we were not able to handle them,” he said. “Others did not live up to the standards we expect at Paradox, so we had to close them.”

“The most important thing in this process is not to be afraid to do new things,” he added.

The report generally suggests that the publisher will spend less time and money on projects developed by external partners, with a new focus on internal projects. The report also reiterates that Paradox has 15 titles on the way, four of which are well-known, such as the console port of Victoria 3 and Crusader Kings III. 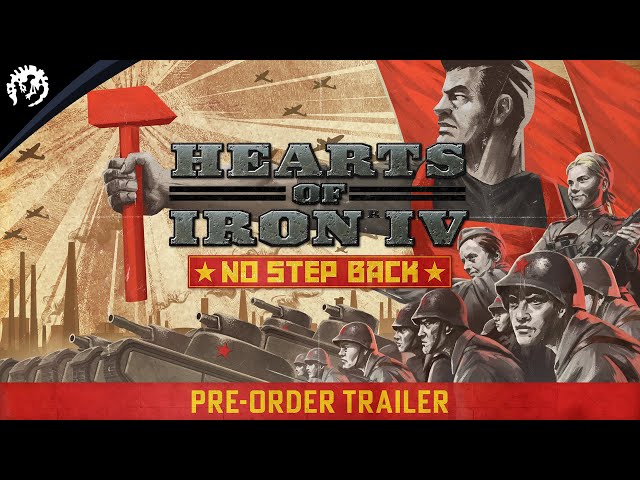 Of those 15, it was reported that “some” are successors and others are new IPs, and that this number includes console ports but does not include DLC projects for existing games, such as Hearts of Iron IV’s upcoming No Step Back expansion .

This is not the first time Paradox has reported problems related to project development. At a press event in 2011, Paradox Interactive announced, or otherwise exhibited, around 11 new projects, some of which were never released or otherwise did not sell well at launch.

Elsewhere, a previous initiative to lift popular mods and turn them into complete games about five years ago ended up not moving forward, with projects like Magna Mundi and East Vs. West canceled in 2012 and 2014, respectively.

Despite only two releases in the last quarter, however, it looks like we can expect things to pick up speed going forward. Europa Universalis IV recently received a new expansion, while Empire of Sin and Hearts of Iron IV also get new releases before the month is out. Survival city-building game Surviving the Aftermath will also be released at 1.0 later today.