An audition can be one of the most nerve-wracking experiences of your life and one that requires a lot of dedication to portray the character best. It is not easy to try to embody different characters and put your best foot with each.

For this reason, actors have come up with various techniques to audition and perform the role to perfection. Top actor Seth Sheridan shares how he prepares for an acting audition and tips to help him beat the audition shake.

Seth has been in the acting scene for years. He notes that while still in school, he performed short sketches and was an active member of the drama club. Being an avid spectator of various TV series and movies prepared him for acting, which gave Seth an edge in his first acting project ever on camera. 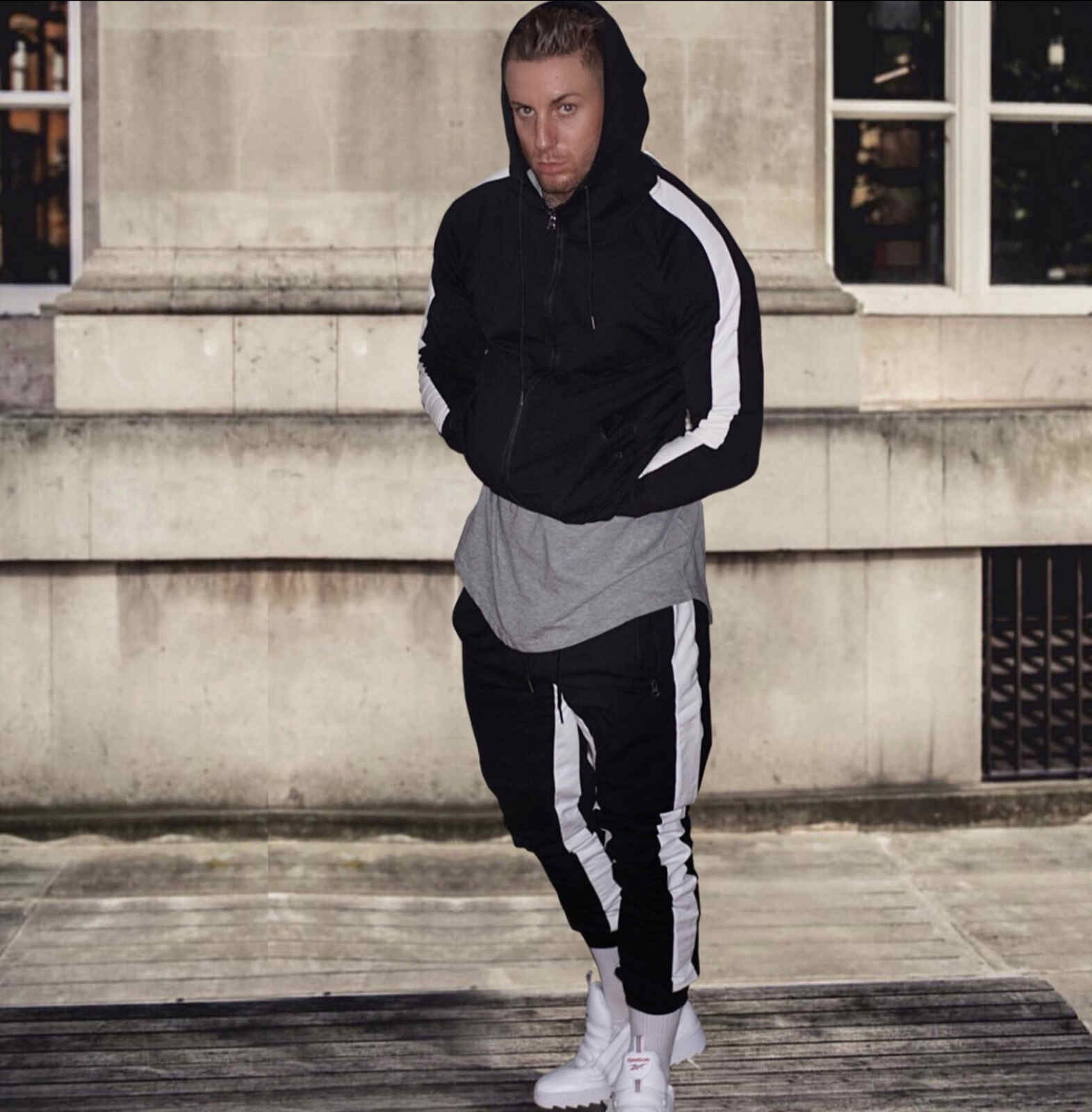 His passion, talent and ability to perfectly embody the character quickly made him famous, creating a lasting impression on the audience.

While appearing in several films, he notes that the preparations for an audition often leave him nervous. Each role is different from the other and requires you to portray a different character. “It’s like opening a new chapter in your life,” Seth says.

Compared to his first acting concert ever, Seth notes that he has made so much progress as he got to understand himself more. Today, he is able to cope with the audition shake and play his role without feeling anxious. Here’s how you do it Seth preparing a play audition: 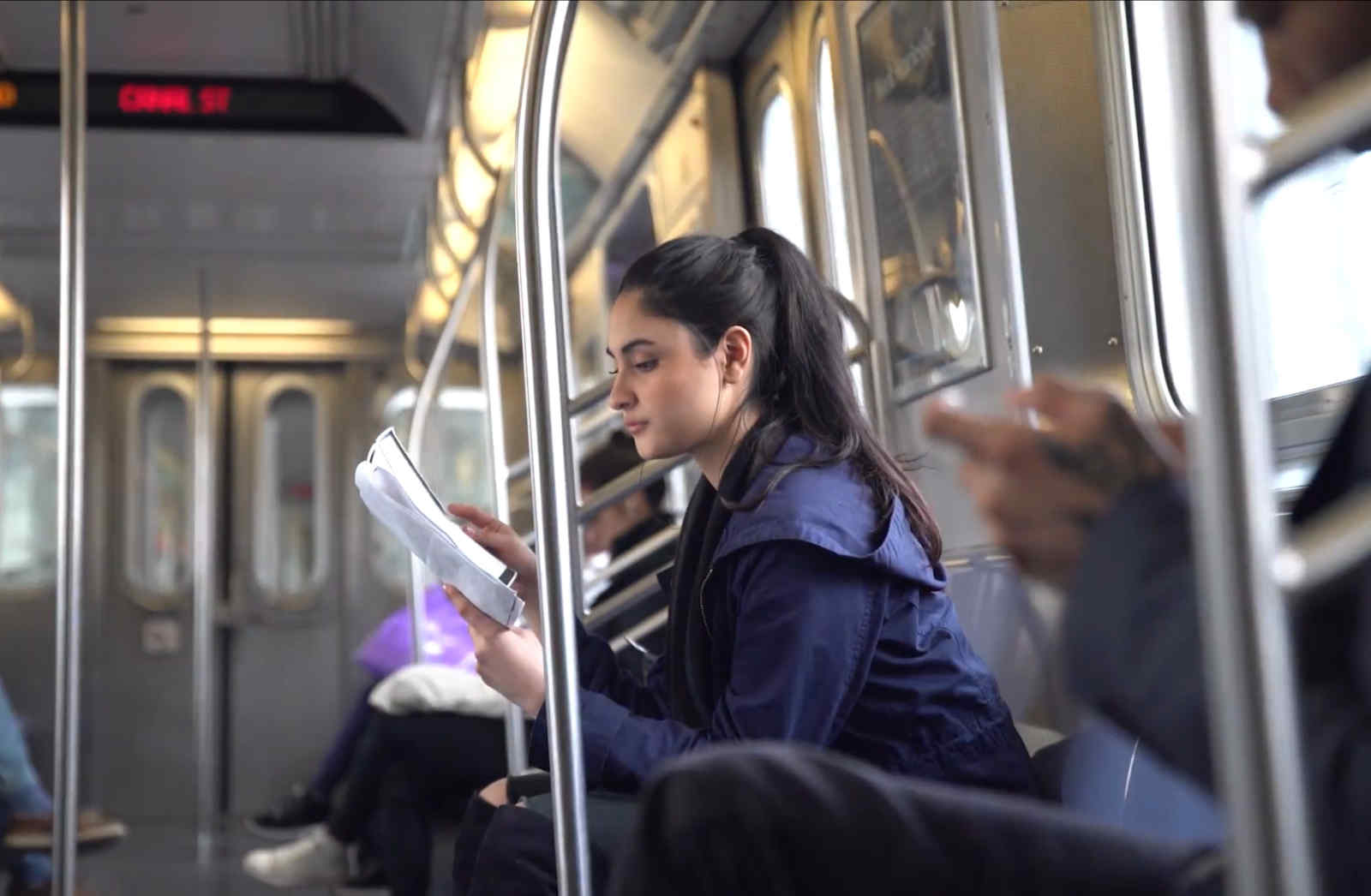 According to Seth, it helps him get a clear picture of the instructor’s style and what angle he should take. When it’s an ongoing TV show, Seth recommends watching some of the previous episodes to know how the dialogue flows and more about what the show is all about.

He notes that spending time watching the show prepares you for the role as you have an introduction to what it entails. In cases where it’s brand new, Seth notes that you can look at some of the director’s previous works. 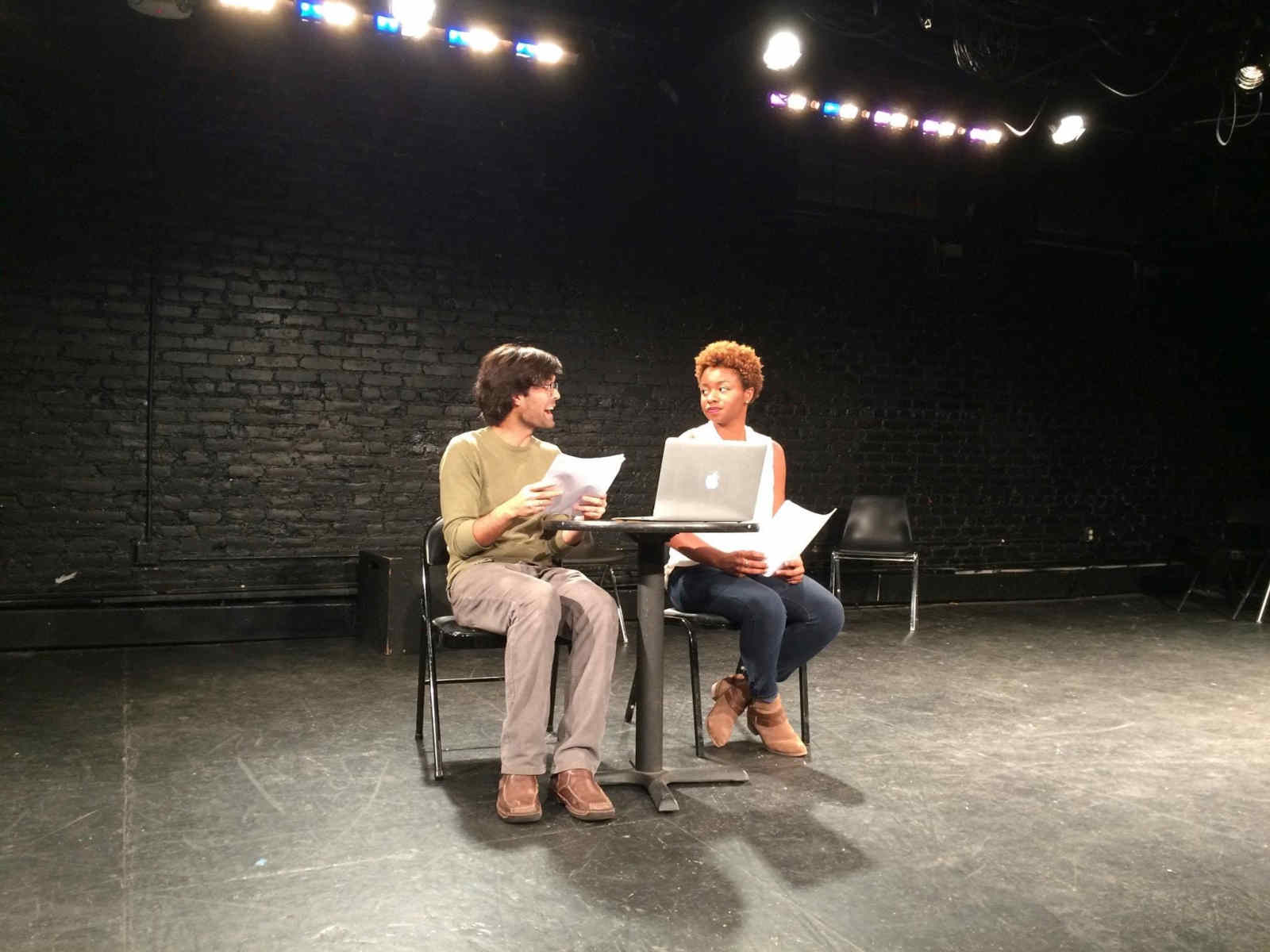 “A thorough reading of your part helps you understand your role and boosts your confidence,” says Seth. When you believe in yourself, you can play your role more confidently and deal with anxiety.

Seth also emphasizes the importance of reading all the material, not just your part. He says this is a mistake that many people make and that can often lead you to a situation where you are stranded. Knowing the lines of those you want to interact with on stage helps you play your role seamlessly. 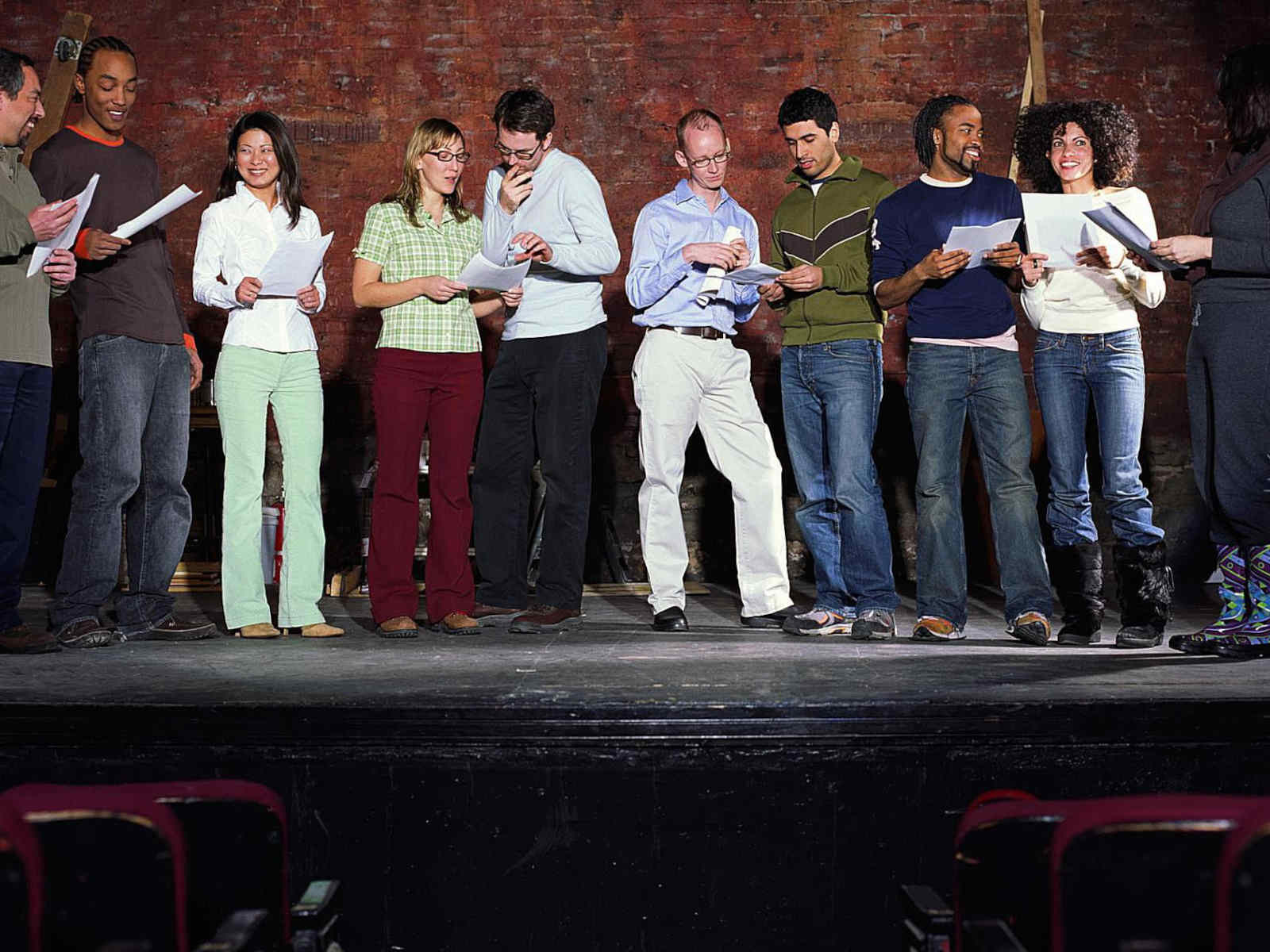 “Keep an open mind and know that even if you do not get the role, there are still other options,” says Seth. He adds that open-mindedness boosts your self-confidence and helps you focus solely on bringing the character to life.

“It’s okay and natural to feel nervous and you do not have to beat yourself up,” he says Seth Sheridan. He notes that the most important thing is to learn to deal with your emotions when you act.

The above points from Seth Sheridan will help you show up for an audition better prepared.