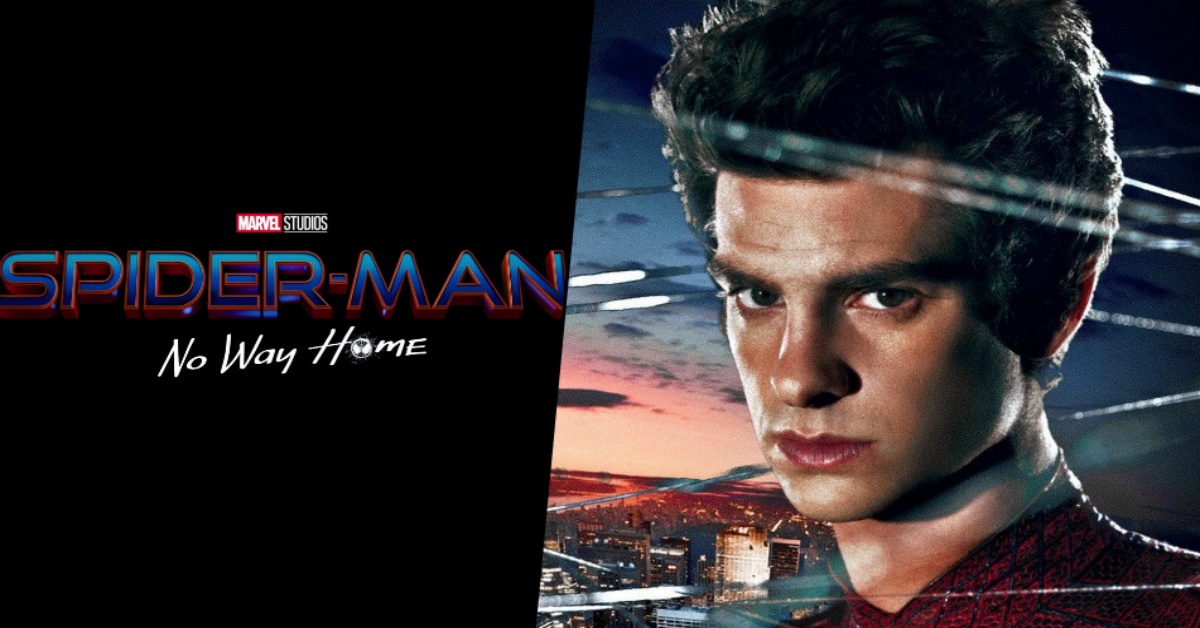 “Listen, I’m not in the movie. I love Spider-Man, I always did, I was so happy to have played the role. I’m so excited to see what they do with the third,” he said. Garfield on The show TODAY. “Like you are, to be honest. That’s not the diplomatic answer, I really mean it.”

“I love Tom Holland, I love [director] Jon Watts, I love [producers] Amy Pascal and Kevin Feige, and what they’ve done with those movies and that character, “Garfield continued.” That’s an important character to me. So I’m just really excited to see what happens in the third one that you are. ”

Garfield has spent months denying rumors and refuting reports that he is dressing as Spider-Man for the third time in Sony Pictures and Marvel Studios’ No way home, even disputing an alleged leaked image of himself in the Spidey suit on The Tonight Show.

“I understand why people freak out over the concept [three Spider-Men] because I’m a fan too. You can not help but imagine scenes and moments of ‘Oh, my God, how cool would it be if they did?’, “He said earlier. Variety. “But it’s important for me to say that it’s not something I’m aware I’m involved in. But I know I will not be able to say anything that will convince anyone that I do not know what is happening. No matter what I say, I am f — ed. “

“It will either be really disappointing for people,” Garfield added, “or it will be really exciting.”

Confirmed cast members joining Holland and Molina include Marisa Tomei as Aunt May, Jacob Batalon as Ned, Jon Favreau as Happy and Zendaya as MJ. Spider-Man: No Way Home goes to the cinema on December 17th.