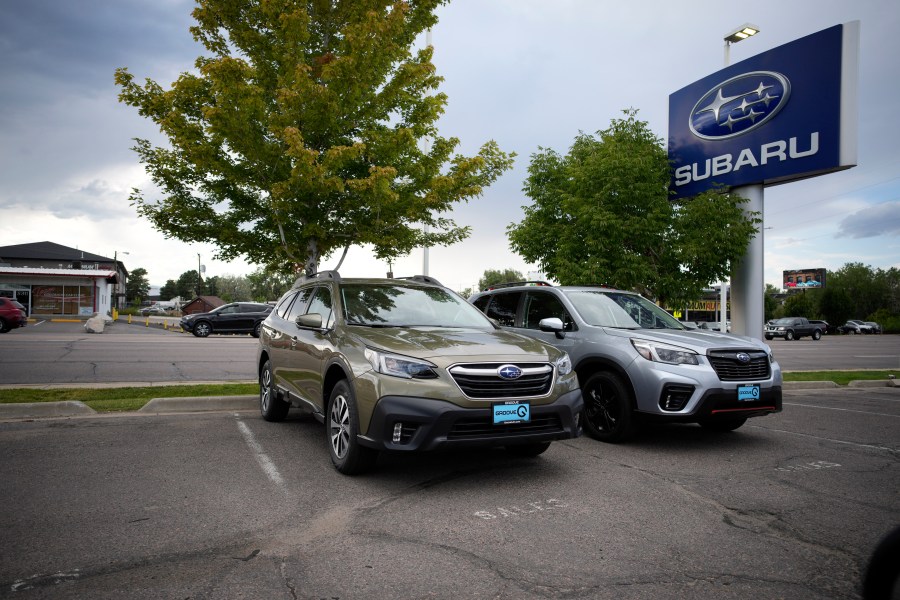 Industrial production rose 1.6% last month after a 1.3% dip in September, the Federal Reserve reported on Tuesday.

The weakness in September reflected severe shortages of semiconductor chips, which contributed to a decline in car production and the sustained effects of Hurricane Ida, which disrupted oil and gas production along the Gulf Coast.

The overall increase of 1.6% in industrial production was better than economists had expected.