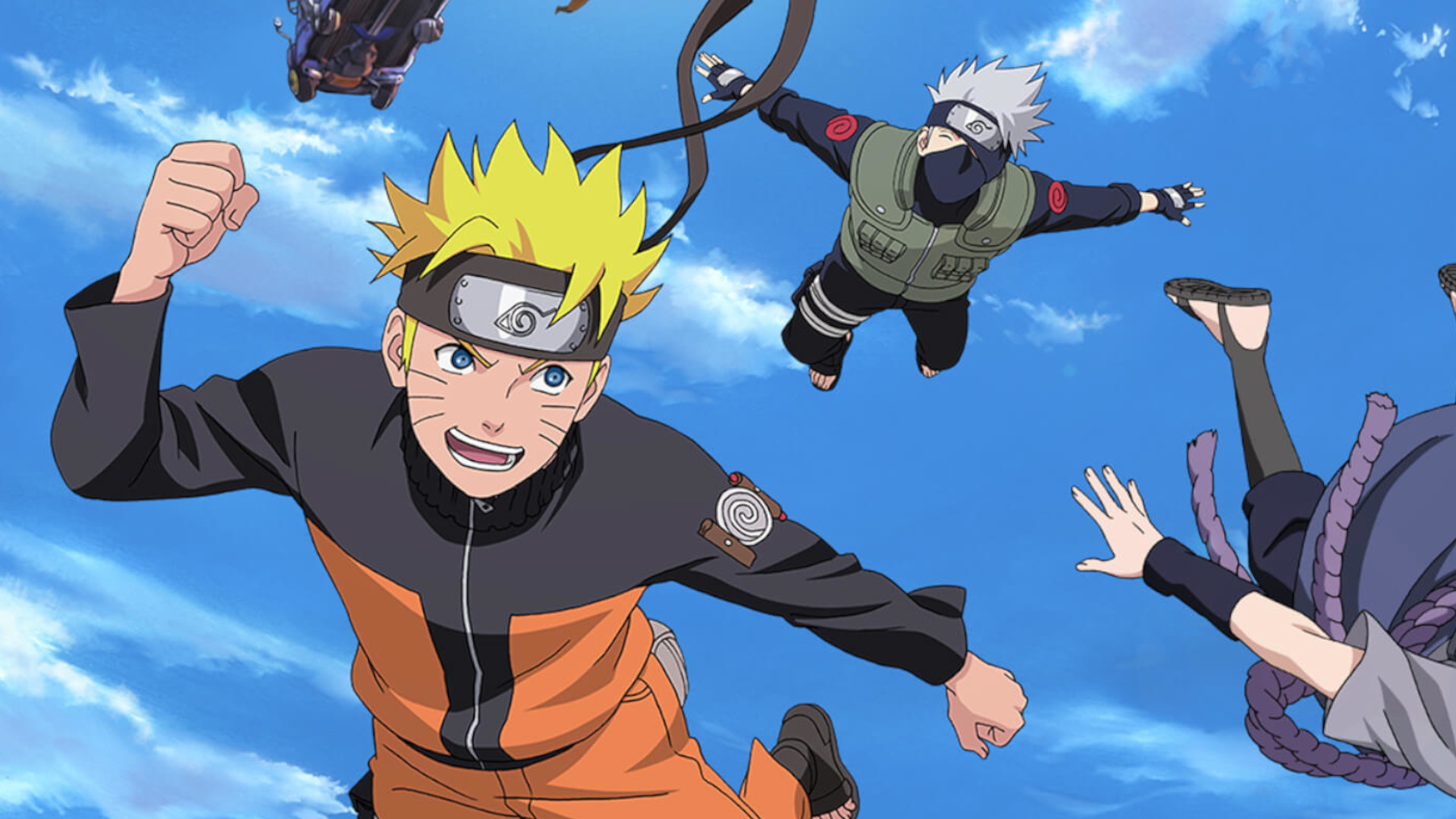 Fortnite Chapter 2 Season 8 ends on December 5, which is now only a few weeks away. The question in every fan’s mind, however, has been whether season 9 or chapter 3 would come next time. Early leaks and data amines have suggested that Chapter 3 is coming up soon, and a new round of discoveries has landed along with the v18.40 update.

Most telling among these discoveries is a new loading screen, unveiled by Fortnite Intel and YLSDev on Twitter. The image is marked: ‘The Chapter 2 finale. Locked, loaded and ready for the final showdown! ‘ It has a group going towards a kind of hollow pyramid shape in the middle of a desert.

This, in turn, matches a separately leaked image (with permission from ImpeQu and Zatheo) of the last phase of this season’s card, which has a similar structure in the middle. And if all that was not enough, computers In the shadow has also discovered an event playlist called ‘The End’ – just like the event that ended Chapter 1.

So look forward to meeting the end with Naruto and the gang.

Unmarked version, just credit if you repost it! 🙂 pic.twitter.com/637Ow6XK46

Check out our guide to all the Fortnite Chapter 2 Season 8 punchcard quests if you want to finish before the next stage of the game.