In the wake of trade sanctions against Australian lobsters, smugglers have been caught trying to take nearly 2,000 kilos of live lobster and sea cucumber into China.

Two men aged 40 and 45 suspected of being connected to the case were also arrested, the statement added.

Lui Siu-fai, division chief of the city’s Syndicate Crimes Investigation Bureau, said the origin of the smuggled goods was still under investigation and that the boxes were not marked with a country of origin.

The seized smuggled goods were found aboard a twin-engine speedboat trying to leave a port in southern Hong Kong Island under cover of darkness, he said.

“I think most of the smuggled goods were [to be] sent to mainland China, “he said.

Lobsters are considered a delicacy in Chinese cuisine, and China had previously accounted for over 90 per cent of Australia’s lobster exports.

But that changed in 2020, when diplomatic tensions saw Beijing impose a series of unofficial trade barriers on Australian products. Exports of lobsters to Hong Kong then rose sharply – Hong Kong and Australia have a separate free trade agreement – with some of the live seafood finding its way to mainland cities.

This is known as “gray trade” – that is, when fishermen first export the sanctioned goods to a third country to circumvent a ban.

The practice, which is not illegal, then allows the goods to be repackaged and delivered to the intended country.

The latest customs seizure came weeks after a similar anti-smuggling operation in October saw authorities seize 5,300 kilos of Australian lobster and arrest 13 people suspected of being involved in the case. 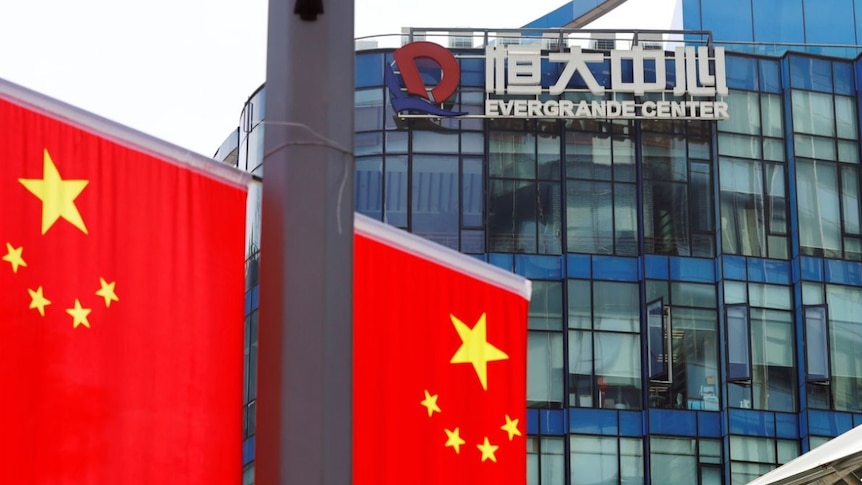 “At first glance, it’s just a normal smuggling case to smuggle lobsters. But in fact, these smuggling activities would undermine the country’s trade restrictions on Australia,” she said.

“Therefore, the management of lobster smuggling activities is an important task in ensuring national security.”

China’s lobster ban came after the Australian government pushed for an international inquiry into the origins of COVID-19.

China has since blocked other Australian imports, including wine, barley, cotton and coal.

Beijing’s trade practices are being reviewed by the World Trade Organization, with Australia claiming that they do not comply with WTO rules.

Australia’s ambassador to the WTO said last month that China had “implemented trade disruption measures” which had ended Australia’s exports of a dozen raw materials, including lobster.

Australian lobster exports to China, previously worth more than $ 720 million a year, had been “significantly affected following the announcement by the General Administration of Customs China on 5 November 2020 that they would be subject to expanded inspection”, said a spokesman for Australia’s Trade Minister Dan Tehan. .

Australians are expected to be able to buy lobsters at half price this Christmas, with Victorian lobsters expected to cost $ 70 per person. kilos compared to the usual $ 140 due to the Chinese market being closed to exports.