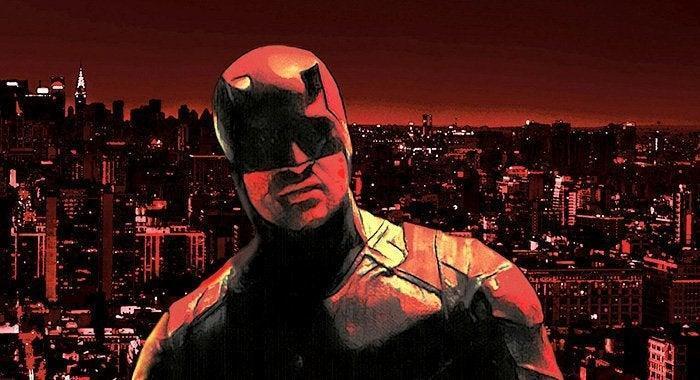 Another day has passed and another Daredevil rumor has taken control of the chat on social media. On Sunday afternoon, an alleged casting lattice began to come around, suggesting that Marvel Studios is preparing to officially take their bid for Man Without Fear. The latest rumor does not suggest which format Marvel’s Daredevil would look like, so we have to ask the question – is Marvel Studios planning to make a movie franchise or TV series with the character?

Despite the fact that neither Marvel nor Sony have confirmed Charlie Cox’s involvement in Spider-Man: No Way Home So far, it has been heavily reported that the character will appear in the Spidey trequel. After that, though, it’s an open game. Either way, Matt Murdock is without a doubt the greatest character Marvel Studios has film and television rights to, apart from the characters who previously had their rights owned by 20th Century Fox.

Because of that, it would make sense for Marvel Studios to plan a movie franchise around the character. Ol ‘Hornhead then goes toe-to-toe with some of the same villains found in Spider-Man’s scam gallery, and they’re all ready for the silver screen. Apart from the name and brand awareness, however, there is no other benefit to giving a character like Daredevil only six hours spread over three movies.

This is why most people suggest that a TV series best suits the character. Between the nuance of the character coming to terms with his faith and other hefty character surveys, a slow-burning series at street level is an attractive option. Mainly because it will give a new writing staff time to fully fill out the character and get him ready for the MCU, dealing with the inevitable recovery Marvel Studios will implement to separate its version of the character from the one shown in three seasons of a show on Netflix.

Spider-Man: No Way Home is set for release on December 17, while all three seasons of vovehals is now streaming on Netflix. What other characters from the Spidey family do you think will end up appearing in the upcoming feature? Tell us your thoughts either in the comments section or by post posts our author @AdamBarnhardt on Twitter to chat with everyone thing MCU!