Andrew Garfield continues to dismiss rumors that he is ready to appear in Marvel Studios and Sony Pictures’ Spider-Man: No Way Home.

Andrew Garfield continues to dismiss rumors of his involvement in the upcoming Spider-Man: No Way Home.

In an interview d Today, Garfield was asked about his possible No way home involvement. “You’re really good at your job, but I’m better at mine!” he said. “Listen, I’m not in the movie, I love Spider-Man, I’ve always done that. I was so happy to have played the role, and I’m so excited to see what they do with the third, like You are. “

While denying rumors of his involvement, Garfield commented on how excited he is about the upcoming film and how he loves the way the Marvel Cinematic Universe has used this version of Spider-Man. “I love Tom Holland, I love John Watts, I love Amy Pascal and Kevin Feige, and what they’ve done with those movies and that character because you know it’s an important character to me,” he explained.

Rumors have been circulating for some time about Garfield’s involvement in the future Spider Man film along with Tobey Maguire’s potential return. Speculation has intensified more in the last few weeks due to a series of seemingly leaked photos showing Maguire, Garfield and Holland on the set and in costume.

No way home is set to follow Peter Parker after his identity is revealed to the world as Spider-Man. He turns to Doctor Strange for help in an attempt to make the world forget who was behind the mask, with catastrophic consequences causing chaos in the multiverse. The film sees the return of key players from both Sam Raimi Spider Man franchise Marc Webb’s Fantastic Spider-Man films including Willem Dafoe as Norman Osborn / Green Goblin, Alfred Molina as Doctor Octopus and Jamie Foxx as Electro.

The much awaited second trailer for Spider-Man: No Way Home is set to debut on November 16th. There will be a special live fan event taking place in Los Angeles, CA before the trailer is released internationally, which promises “big surprises.” The first trailer for the film became the most watched trailer ever and received 355.5 million views during the first 24 hours.

Spider-Man: No Way Home coming to the cinema Dec 17 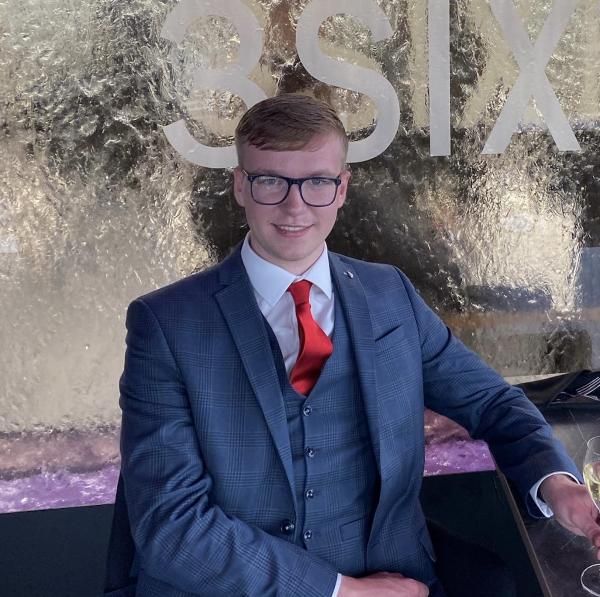 Alex O’Leary is a news writer for television and film content at CBR. He has a degree in journalism, media and culture. He has expertise in both popular movie and TV franchises (Marvel, Disney, Star Wars) and in streaming service content (Disney + Shows, Netflix Originals). He has also published his work on The Indiependent. Follow Alex on Twitter here: @alex_oleary_.