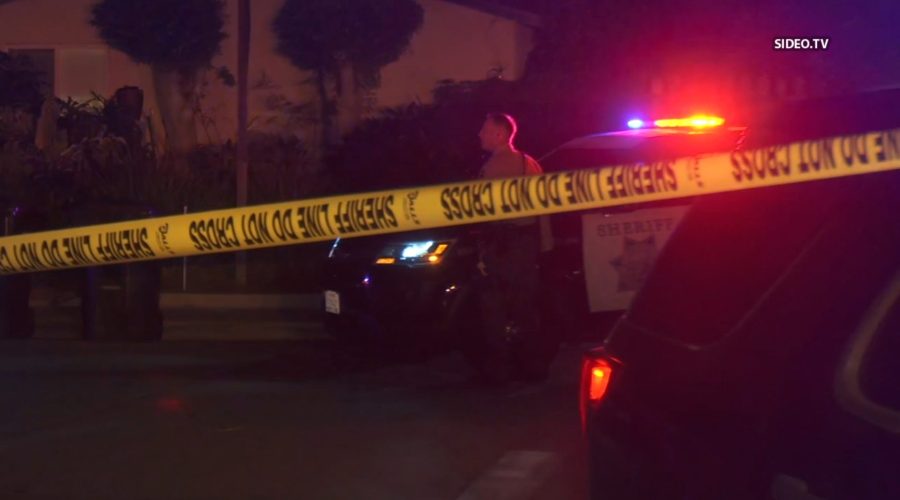 Deputies were called to the shooting around noon. 19:05 on the 3800 block of La Rosa Drive. Video from Sideo.TV shows a deputy standing near the intersection of La Rosa and Rancho Santa Fe Road, where the street was taped to traffic.

Officials can be seen in the video walking around the block with flashlights with a deputy accompanied by a K-9 unit. A sheriff’s helicopter was also seen flying overhead.

Union-Tribune reported that deputies had received conflicting reports about whether another person had been shot in the area.

Additional information about the incident was not immediately available.