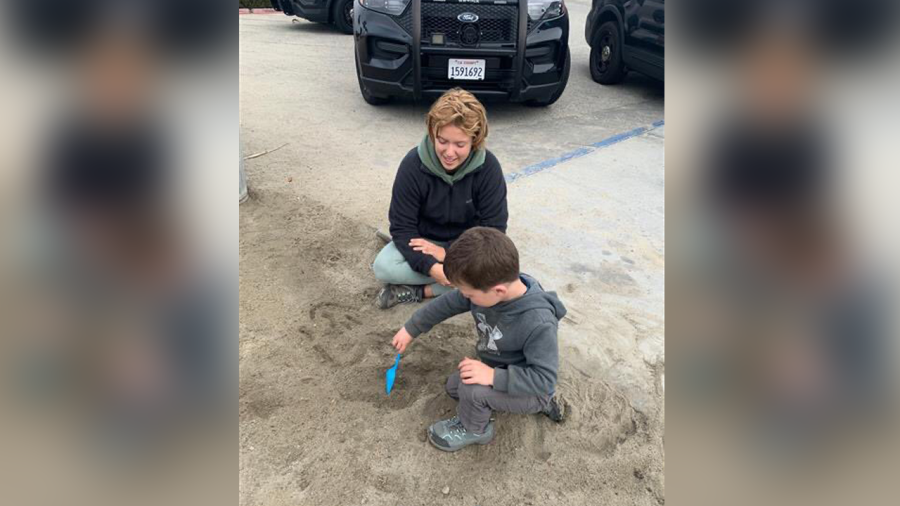 NASHVILLE, Tennessee (WKRN) – A nationwide search for 3-year-old Noah Clare from Gallatin continued Wednesday. Investigators say he was kidnapped by his father Jake, and 16-year-old Amber Clare, Noah’s cousin, may be with them.

The trio was last seen in San Clemente, California, and may be on their way to San Diego, according to the sheriff. This after the car they are believed to have been sitting in was found abandoned. The car was filled with ready meals, clothes and camping equipment.