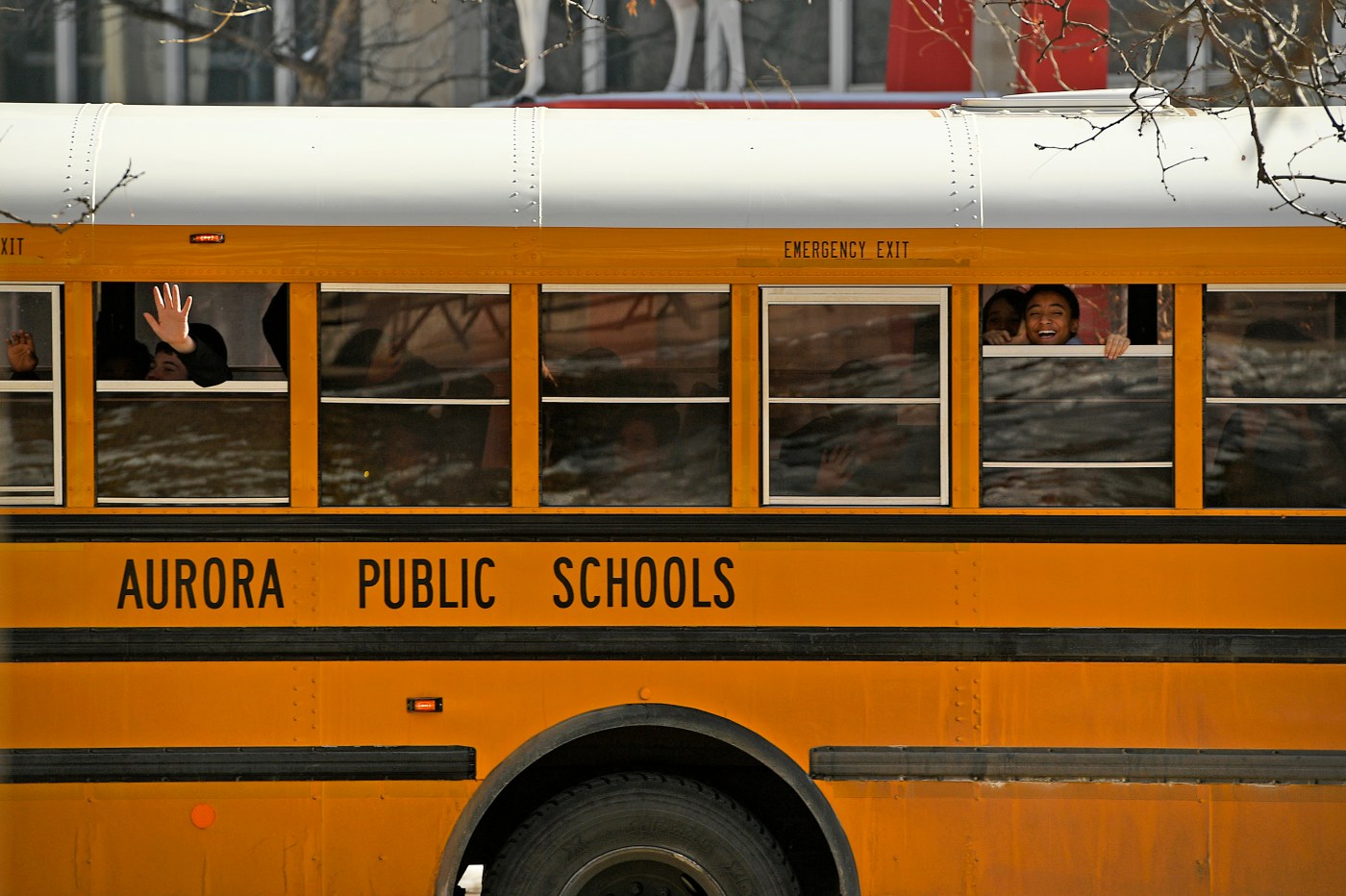 AURORA – Aurora Public Schools has accepted a $ 5.5 million settlement for two former Rangeview High School students who were sexually assaulted by an employee, according to documents obtained by Sentinel Colorado.

Aurora Public Schools does not admit guilt in the August 19 settlements except for “James Dolmas’ behavior.”

Dolmas is a former campus monitor and theater assistant who was convicted of two counts of sexually abusing a child, Sentinel Colorado reports. He was sentenced to 17 years in prison.

The former students will receive $ 2.75 million each.

Legal documents say authorities arrested Dolmas in 2019 after investigators discovered he was in a sexual relationship with a student and had exchanged sexually explicit messages with another. Prosecutors claimed Dolmas assaulted four girls and had illegal sexual contact with a fifth.