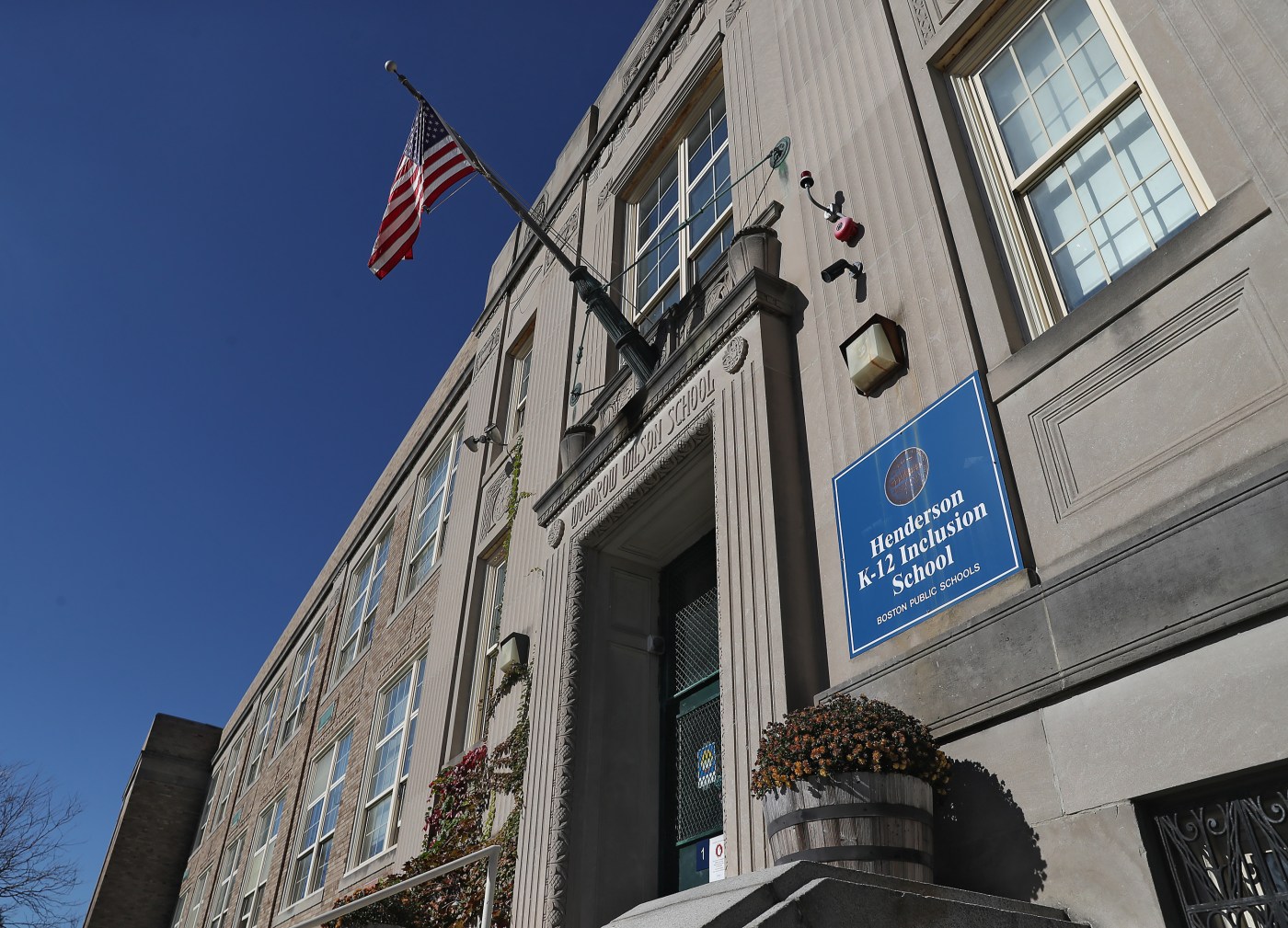 A number of Boston City Council members knocked on the school district’s and asked Boston Public Schools to pass on incident reports as they condemned a “lack of transparency.”

City Councilman Frank Baker on Wednesday filed what is being called a 17F, which is the council’s version of a request for records, and asked Boston Public Schools to hand out reports of incidents since the start of the school year.

“Alarming incidents that have occurred in our schools,” Baker said, focusing on the recent beating that left a principal in Dorchester unconscious.

Baker – and other city councilors – spoke of “several other incidents” that they had heard about since the beginning of the school year, and the councilor in Dorchester said that this record request is intended to “gain a clearer understanding of what happened in all of our schools. “

City Councilwoman Andrea Campbell backed Baker, saying, “Many parents are still concerned about the lack of transparency from BPS.”

“It’s not because of a lack of resources – they have all the money, as you just said – it’s a lack of leadership, a lack of intentionality,” she said of the multi-billion dollar budget district.

In remarks to the school committee on Wednesday night, BPS inspector Brenda Cassellius said the district was updating its code of conduct, and “Although overall, since the beginning of the year we have seen a decrease in incidents compared to our last normal first semester of personal learning. in 2019, we have had several schools across the district that have had incidents and students who need significant support… to restore the learning environment. ”

City Councilman Ed Flynn said he wants a system in place that warns district council members when there is an incident at one of their schools that requires a police response.

“We’re not getting the information we need from Boston Public Schools,” Flynn said. “There’s nothing more frustrating for us than just figuring something out as a rumor.”

There are also “concerns about putting things on paper” around violence and discipline, said City Councilwoman Annissa Essaibi-George, a former teacher.

City Councilman Julia Mejia said: “The conversation should include parents who feel neglected in this process.”

And City Councilman Michael Flaherty said he heard the 911 call came from students in the Henderson incident.

“We also have rumors that teachers are not allowed to call 911, in which case it is absolutely absurd,” he said.