Bradley Cooper has finally addressed rumors that he and Lady Gaga are dating. In an interview with the Hollywood Reporter on Wednesday, November 17, Cooper spoke about their infamous performance of “Shallow.” Many of you may remember their duet of the song from A star is born at the 2019 Oscars.

Judging by the performance, it looked like there could have been a romantic spark between Bradley & Lady Gaga. According to Bradley Cooper, however, this moment was just a bit of acting to help him with stage fright. Cooper said, “just from a personal point of view, it reduces the level of anxiety.” Apparently, this steamy moment with Lady Gaga made her feel like one A star is born scene.

Bradley claimed that with “Shallow,” “they fall in love in a way with that scene in the movie.” He went on to say, “this is the explosive moment that happens to them on a stage in front of thousands of people… It would have been so strange if we both stood on a stool in front of the audience.” While Bradley Cooper says the moment was written, is there any truth that he and Lady Gaga are dating? 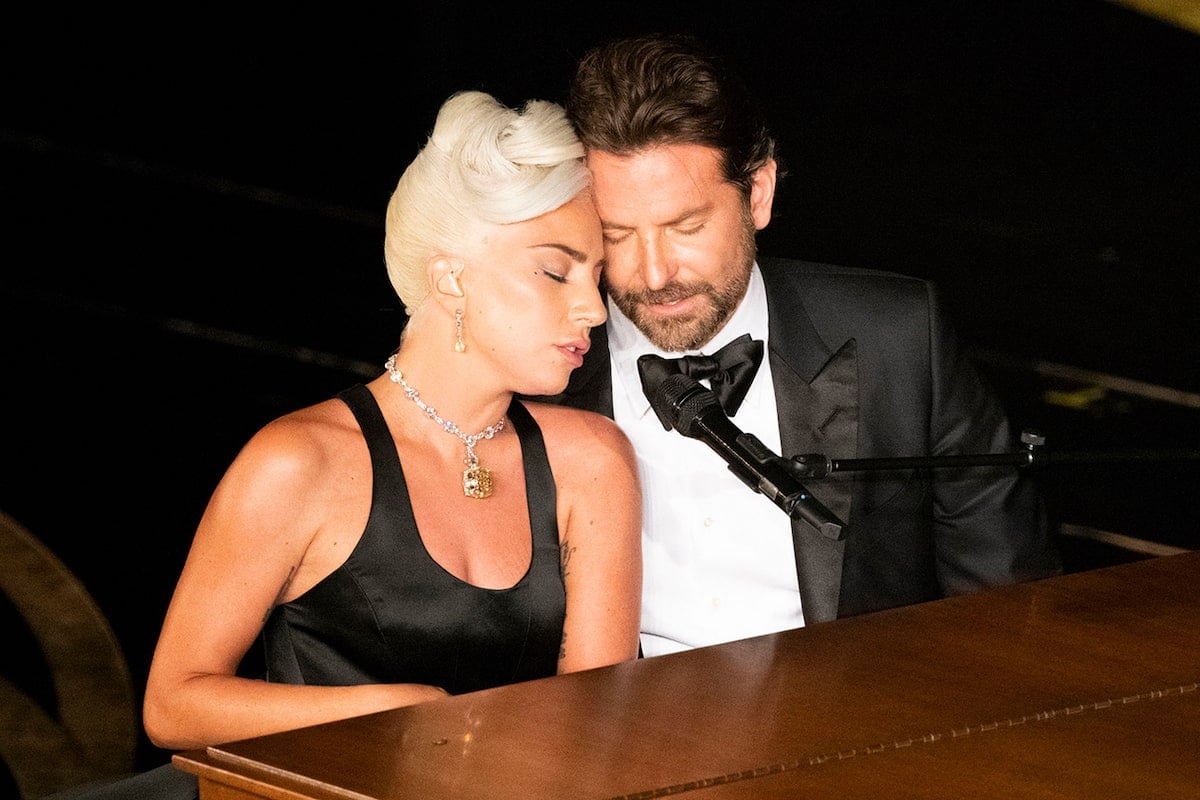 Bradley Cooper and Lady Gaga are both entering new chapters of their acting careers this year. Cooper is set to star in the upcoming Paul Thomas Anderson film Licorice pizza. Meanwhile, Gaga will star in Ridley Scotts House of Gucci along with Adam Driver and Al Pacino. Despite the two Hollywood icons promoting their careers, people are still obsessed with rumors that they are dating.

Following the performance of “Shallow” at the 91st Oscars, social media exploded with people claiming that Lady Gaga & Bradley Cooper were definitely lovers. A rumor was even started that Cooper had made Gaga pregnant. Fans seemed to think that Bradley’s split with supermodel Irina Shayk was proof of this. Apparently, Cooper & Shayk’s break was just coincidental.

Rumors of Cooper & Gaga’s pregnancy turned out to be false, but fans still thought there was chemistry between them. Lady Gaga herself even dismissed the dating rumors. The singer told Elle in 2019: “Honestly, I think the press is very silly. I mean, we made a love story. For me, as a performer and actress, of course, we wanted people to think we were in love.” 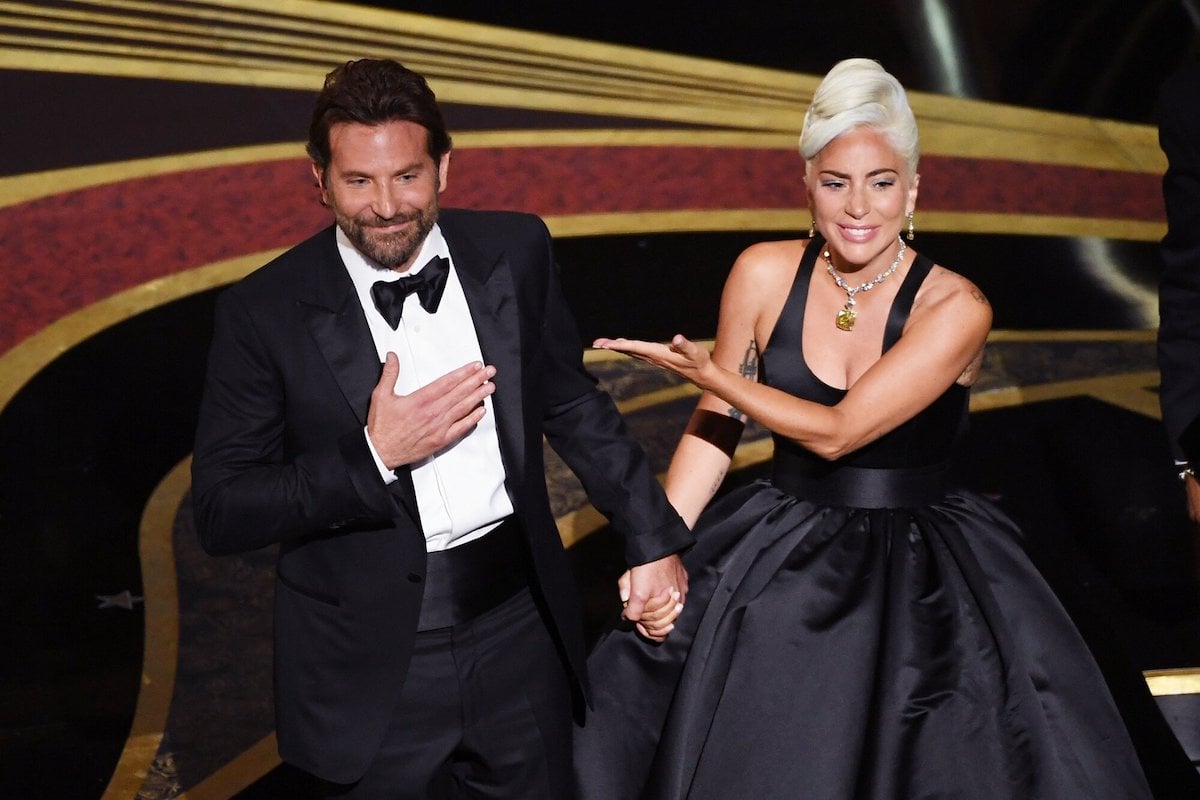 Gaga went on to say, “We wanted people to feel that love at the Oscars. We wanted it to go straight through the lens of that camera and to every television it was watched.” Both Bradley Cooper and Lady Gaga have denied that they were lovers. After all, is there evidence to the contrary? 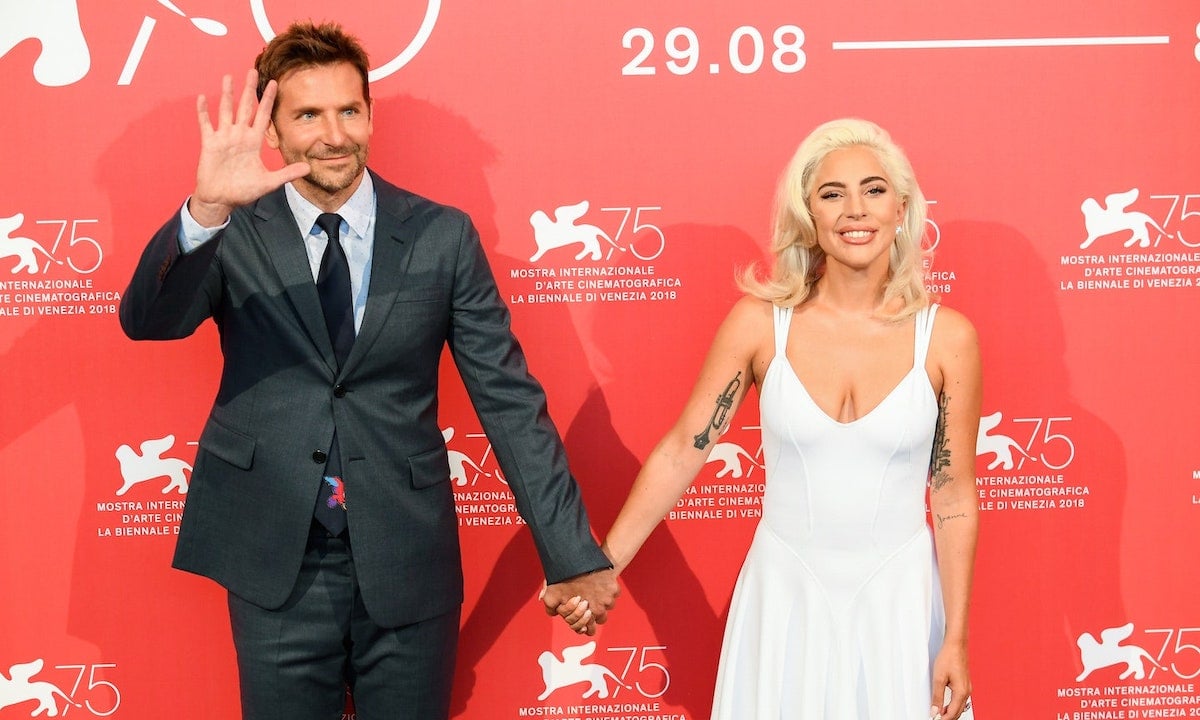 Although Lady Gaga & Bradley Cooper have shut down the talk of dating, the two seem to have great admiration for each other. In his interview Wednesday, Cooper stated that Gaga is “just so terribly charismatic and beautiful.” Bradley went on to claim, “When I met her, I thought, ‘If I can just take advantage of this… Then it’s just for me to mess up.'”

Bradley Cooper recalled, “When we started working together, I realized, ‘Oh, oh, heaven is the limit of what she’s capable of and her level of commitment.’ His efforts to match Lady Gaga’s enthusiasm for A star is born obviously comes through in the movie. Otherwise, why should people think they had a romantic connection in real life?

Lady Gaga once told Time about Bradley Cooper: “From the moment we met, I felt a akin to him.” Gaga added that “as soon as I heard him sing, I stopped dead in my tracks. I knew he could play a rock star. In fact, he is the only actor on the planet who could play this one.” Although Lady Gaga & Bradley Cooper are not dating, we can see why people thought they were.

Lady Gaga and Bradley Cooper have unsurpassed chemistry on display. Maybe they will work together again in the future to give us more film magic. What do you think of Gaga & Cooper dating rumors? Tell us in the comments!