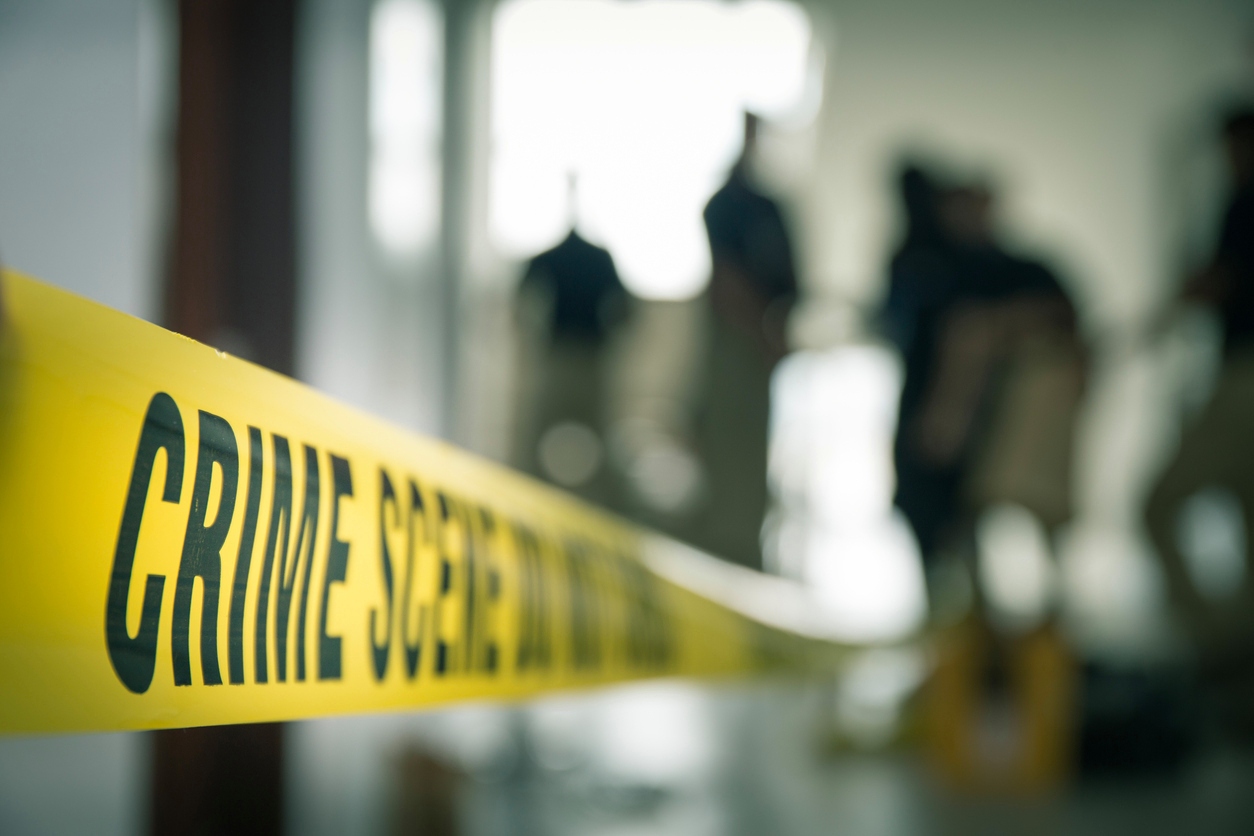 Shortly before At 6.20pm, CHP officers received reports of a body seen in a roadway near I-80 and arrived to learn that a vehicle hit a pedestrian near an eastbound collision near Ashby Avenue and Seventh Street.

Although firefighters rushed to the scene to provide medical assistance, the person was pronounced dead at the scene.

Berkeley police officers worked to close I-80 exit ramps in both directions to allow investigators to respond on the spot.