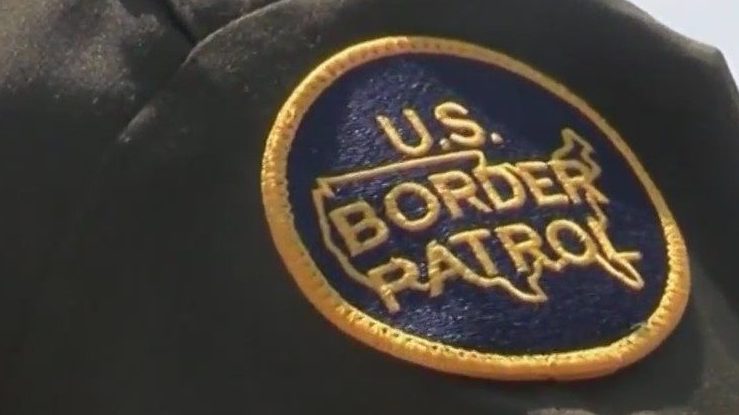 SAN DIEGO (CNS) – An undressed man was arrested Wednesday after a confrontation with a U.S. Border Patrol agent in San Diego.

The 29-year-old was confronted by an agent with the U.S. Border Patrol’s San Diego sector at 7 a.m. in a remote area of ​​Otay Mountain, said Lieutenant Thomas Seiver of the San Diego County Sheriff’s Department.

The man allegedly threw stones at the agent and hit him several times, including in the head, Seiver said. The agent shot at the suspect but did not hit him, and agents then took the man into custody.

Both the agent and the suspect were taken to a hospital for treatment of minor injuries.

The sheriff’s homicide unit is responsible for the investigation and coordinates with the FBI and the Customs and Border Protection Office for Professional Responsibility, which conducts parallel investigations into the incident.

Seiver said the suspect is in the custody of the U.S. Border Patrol and is awaiting federal charges.