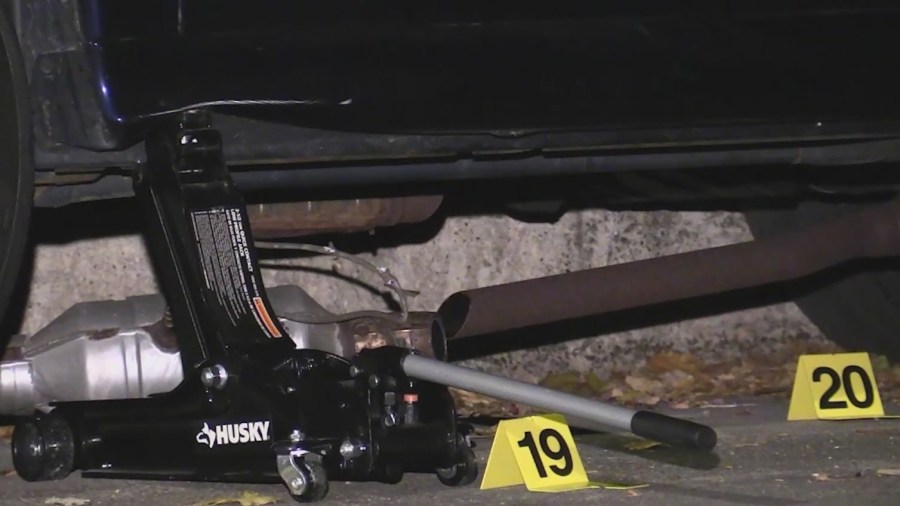 CHICAGO – Chicago police are warning residents of the Near North Side of a series of car thefts involving catalytic converter parts.

According to police, there have been six recent thefts or attempted thefts. Police said the thefts likely involved three suspects.

The potential thief was fatally shot by the Lakeview homeowner in a shootout, police said

The suspects reportedly arrived at the scene of a parked vehicle and disconnected the catalytic converter from the victim’s vehicle.

The warning comes six days after a Lakeview resident caught suspects in the act and killed one of the thieves.