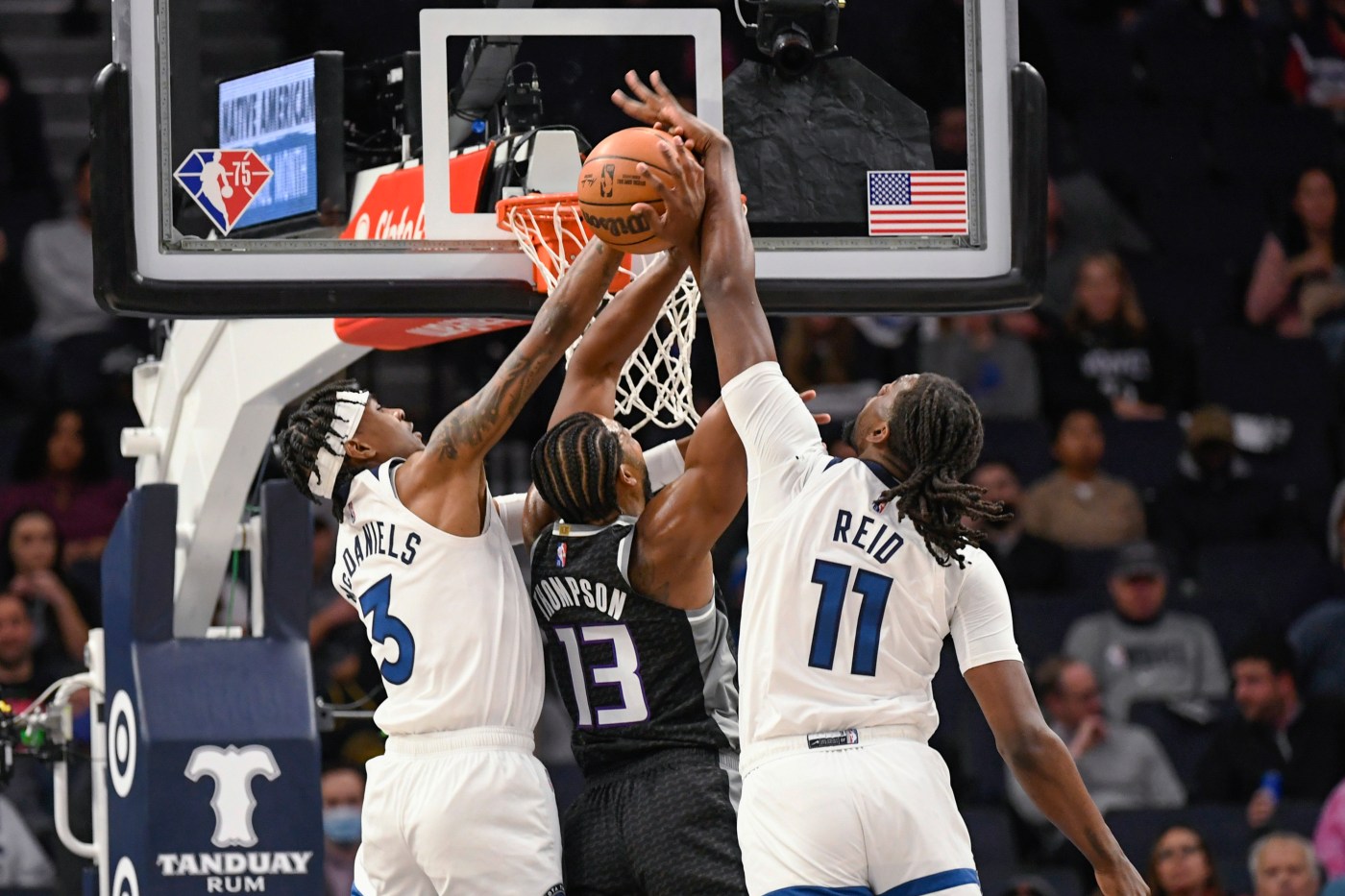 There was a question that hung over the Timberwolves after their loss to Phoenix. Despite the end result, Minnesota played hard and competed with one of the NBA’s top teams at the Target Center.

But could it do it again? Could the wolves follow up on a solid performance with another?

Anthony Edwards scored 16 points in the final picture and buried four triples to lead Minnesota to a 107-97 victory over Sacramento at the Target Center.

If you are Timberwolves, it is better to win ugly than to lose ugly. And Wednesday was definitely ugly.

Sacramento (6-9) turned the ball over and over and struggled to shoot, but stayed in the game because the Minnesota offense fought back, and the Kings beat the Timberwolves up on the offensive glass most of the night.

The match had the feel of two fighting teams looking for ways to lose. Sacramento had 14 turnovers in the first half while shooting 33 percent from the field, somehow leading the Wolves by four at the break.

Minnesota (5-9) emerged victorious and mustered just enough offensive in the fourth quarter, mostly from Edwards. The second-year standout hit one big shot after another to give Minnesota a cushion in what was a fourth-game tie. Edwards finished with 26 points for the night.

Minnesota hosts San Antonio in the second half of a back-to-back game for the Wolves on Thursday.