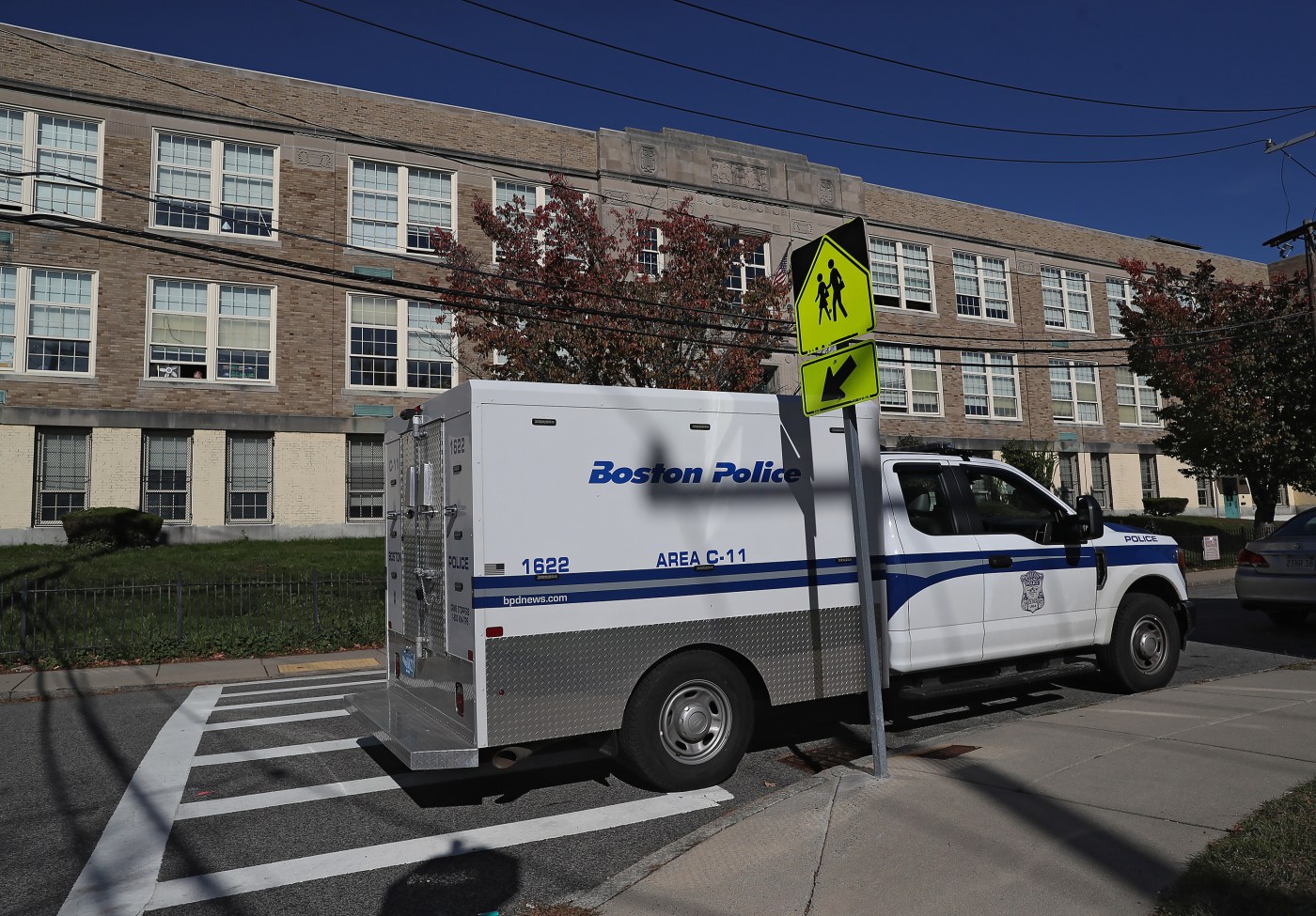 A union for urban workers is urging Boston Public Schools Superintendent Brenda Cassellius to improve safety for students and staff as concerns about violence in the district continue – and expects to begin conducting public demonstrations outside schools soon.

“The union is urging the superintendent to create an action plan to improve worker safety,” SEIU 888 business representative Neal O’Brien told the Herald.

He said SEIU, which has 325 members among the schools’ administration and support staff, is looking for the district to increase security, change security protocols and improve physical infrastructure, such as fixing cameras.

“Safety for workers and students is lacking in the public school system,” O’Brien said. “We need to get better.”

This comes as a spotlight shines on the district following the brutal beating that left Henderson School Patricia Lampron unconscious earlier this month in Dorchester and other incidents at various schools that have raised further concerns. This week, City Councilman Frank Baker submitted a request for council records to the district for all incidents this school year, and several other councilors stood in line to blow up the BPS, claiming a lack of transparency.

The district has insisted it is working hard to keep everyone safe.

“We are always willing to review recommendations or requests from the union,” BPS spokesman Jonathan Palumbo told the Herald. “If there’s a list, they’ll send it along, and we’ll take a look at it.”

He said the district and the union are “in line with that mission” to keep the children safe. He added that the police department has been a “good partner” in the field of security, and said that although there is still work to be done in terms of security, “we feel we are making progress.”

O’Brien and SEIU 888 President Tom McKeever said Cassellius in particular has not been particularly receptive to union concerns.

He continued: “We just do not have much confidence in Inspector Cassellius.”

They said the union planned to start organizing to demonstrate outside the schools in the near future, and likely distribute pamphlets, as they did outside the Condon School in South Boston last year, when they filtered with the district over harassment allegations against the administration. on school.

A document obtained by the Herald shows that Lampron had issued a “violation notice” to a woman whom a Henderson administrative employee reported threatening her. The employee – an 888 member – told police that the woman had threatened to beat her and try to get her fired, and staff have been on leave since.

“Our member did not take the physical beatings, but she is receiving medical attention right now,” O’Brien said.