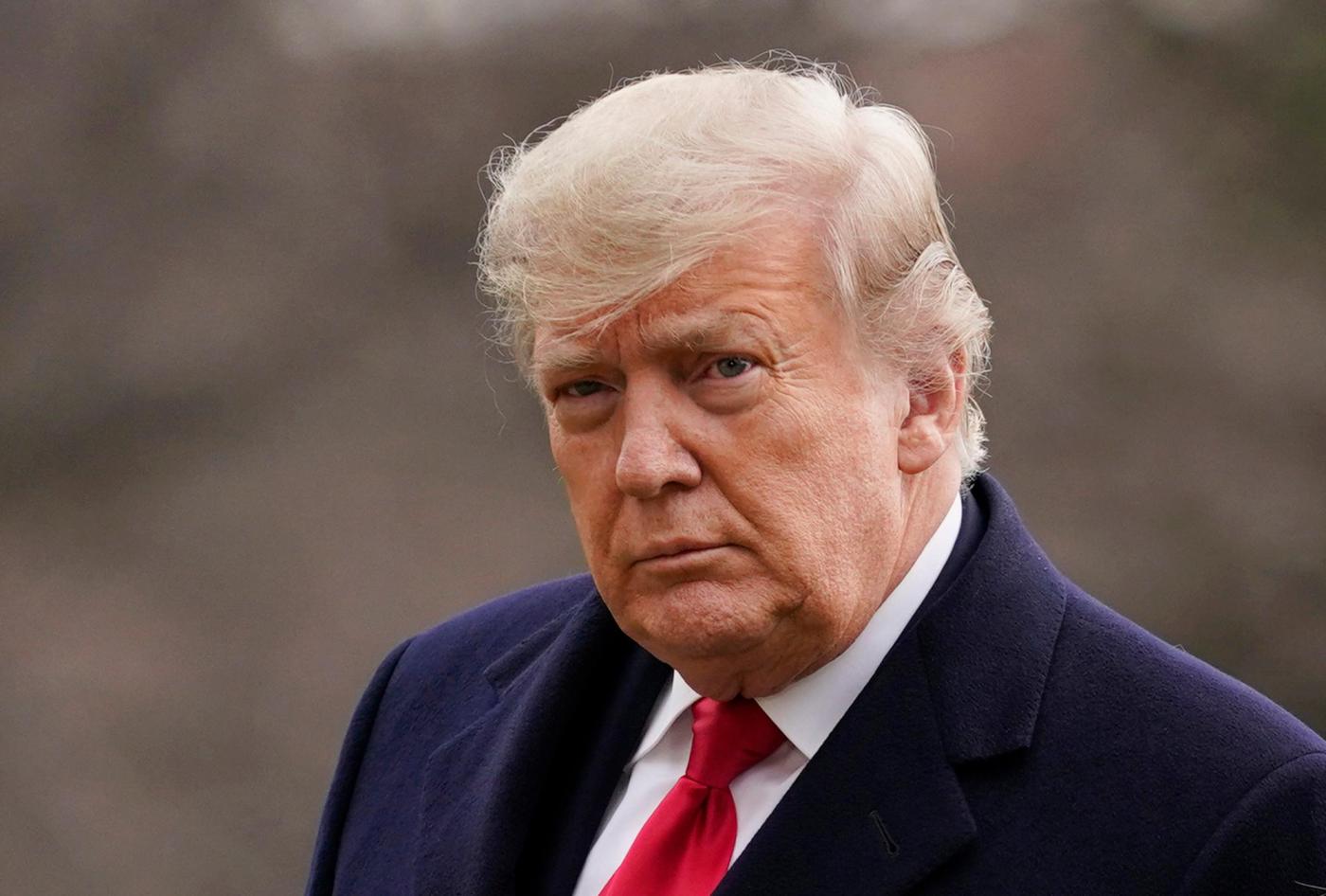 Donald Trump’s first book after the White House will, like so much else about him, be a departure from other former presidents.

Trump publishes a hardcover collection of hundreds of photographs from his administration, with his own captions, some handwritten. “Our Journey Together” is scheduled for Dec. 7, but not through a traditional New York publisher. It will instead be released by a new company formed by son Donald Trump Jr. and Campaign Assistant Sergio Gor, Winning Team Publishing.

“‘Our Journey Together’ offers unforgettable moments from our time in Washington: building the Southern Border Wall; cutting US taxes; confirming nearly 300 federal judges and 3 Supreme Court justices; rebuilding our military; creating the Space Force; dealing with Kim “Jong-Un, President Xi, President Putin and many other world leaders,” the former president said in a statement on Friday.

While Barack Obama, George W. Bush and other recent predecessors of Trump wrote memoirs and announced multi-million dollar deals with Penguin Random House and other publishers shortly after leaving office, New York publishers have resisted cooperating with Trump – especially after January . 6 siege of the US Capitol by some of his followers. Simon & Schuster dropped a book by a Trump supporter, Senator Josh Hawley of Missouri, and faced widespread anger in the company for reaching an agreement on a memoir of Trump’s vice president, Mike Pence.