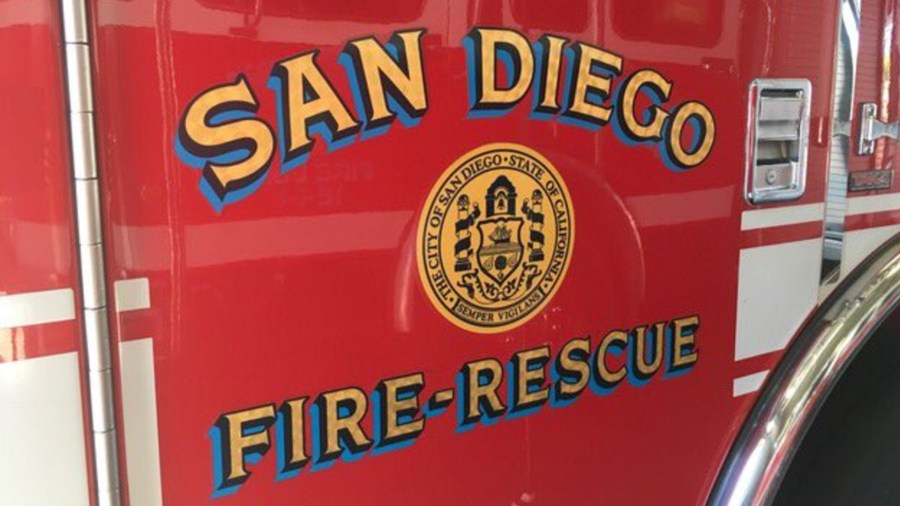 SAN DIEGO – A person was killed in a house fire Saturday in the Talmadge neighborhood, according to the San Diego Fire-Rescue Department.

News Now: CHP says some drivers have already handed in cash from the motorway

Firefighters were able to extinguish the flames after 30 minutes, a firefighter confirmed.

No further details were released by authorities as the incident is under investigation.