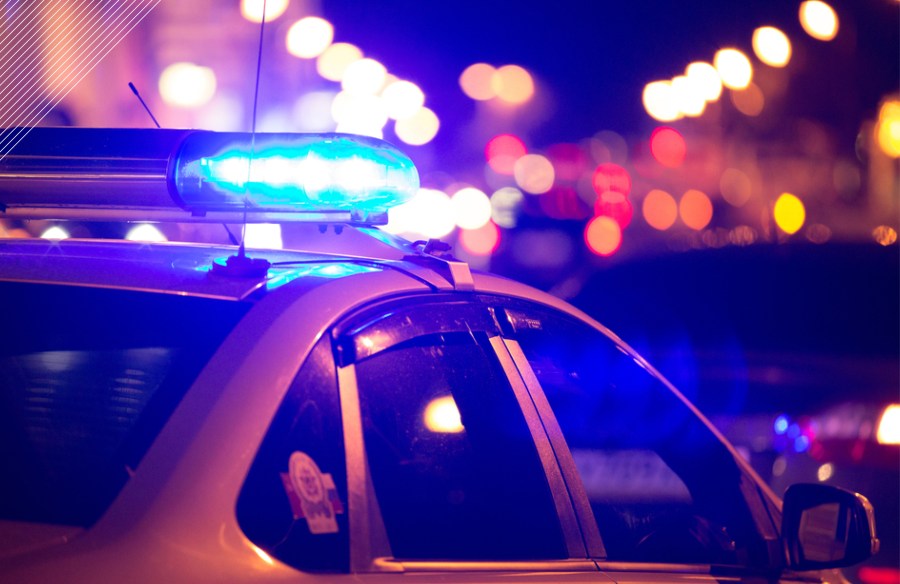 The shooting was reported around noon. 20.20 in the 3900 block of Carrington Street, where officers found a boy with multiple gunshot wounds. He died on the spot, police said.

The victim’s name and age were not released.

Oakland Police Chief LeRonne Armstrong has scheduled a press conference for Monday to discuss several incidents to which police responded over the weekend, including an officer involved in a shooting in East Oakland that killed a suspect in a car crash.

Anyone with information about the shooting on Carrington Street should contact the Oakland Police Homicide Department at (510) 238-3821.