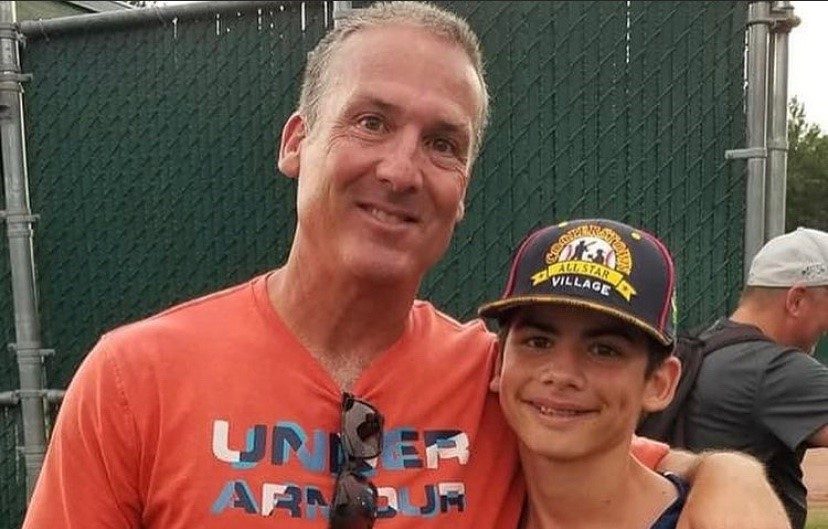 SAN DIEGO (CNS) – An unauthorized 19-year-old driver who was allegedly under the influence of drugs as he plowed into another high-speed vehicle on a Poway road – killing a man and his 13-year-old son – was ordered Monday is on trial for charges involving aggravated manslaughter.

Donald Lee Farmer, who prosecutors claim was under the influence of marijuana and Xanax at the time of the crash, is charged with the death on Feb. 12 of 54-year-old Stephen Pirolli and his teenage son, Stephen Pirolli Jr.

Pirollis’ Toyota was widened around 7pm on Espola Road. Elder Pirolli died on the spot while his son was taken to a hospital where he was pronounced dead.

According to preliminary hearing statements, the younger Pirolli was attending baseball training at Poway High School on February 12, and the victims’ car was turning outside a parking lot at the school when it was hit.

Sheriff’s Deputy Nathaniel Bier testified that the reconstruction of the crash site indicated that Farmer was driving about 90 mph at the time of the crash. The speed limit on that stretch of Espola Road is 45 mph.

Sheriff’s Deputy Ryan Christy testified that Farmer told him he was driving around 45-50 mph at the time. He told Christy that Pirollis’ vehicle was driving in the lane to his right when their car suddenly made a U-turn in front of him, the deputy testified.

Farmer had apprenticeship but not driver’s license at the time. Under California law, drivers with a student license are only allowed to drive while a driver’s license holder who is at least 25 years old drives with them. Farmer was alone in his vehicle when the accident happened.

A witness told Christy he rushed to the scene of the crash to help the victims and pulled Farmer out of his car. Farmer allegedly asked the witness to get his marijuana out of the car.

Skating rinks open in San Diego: Where to hit the ice this holiday season

Farmer was arrested in May.