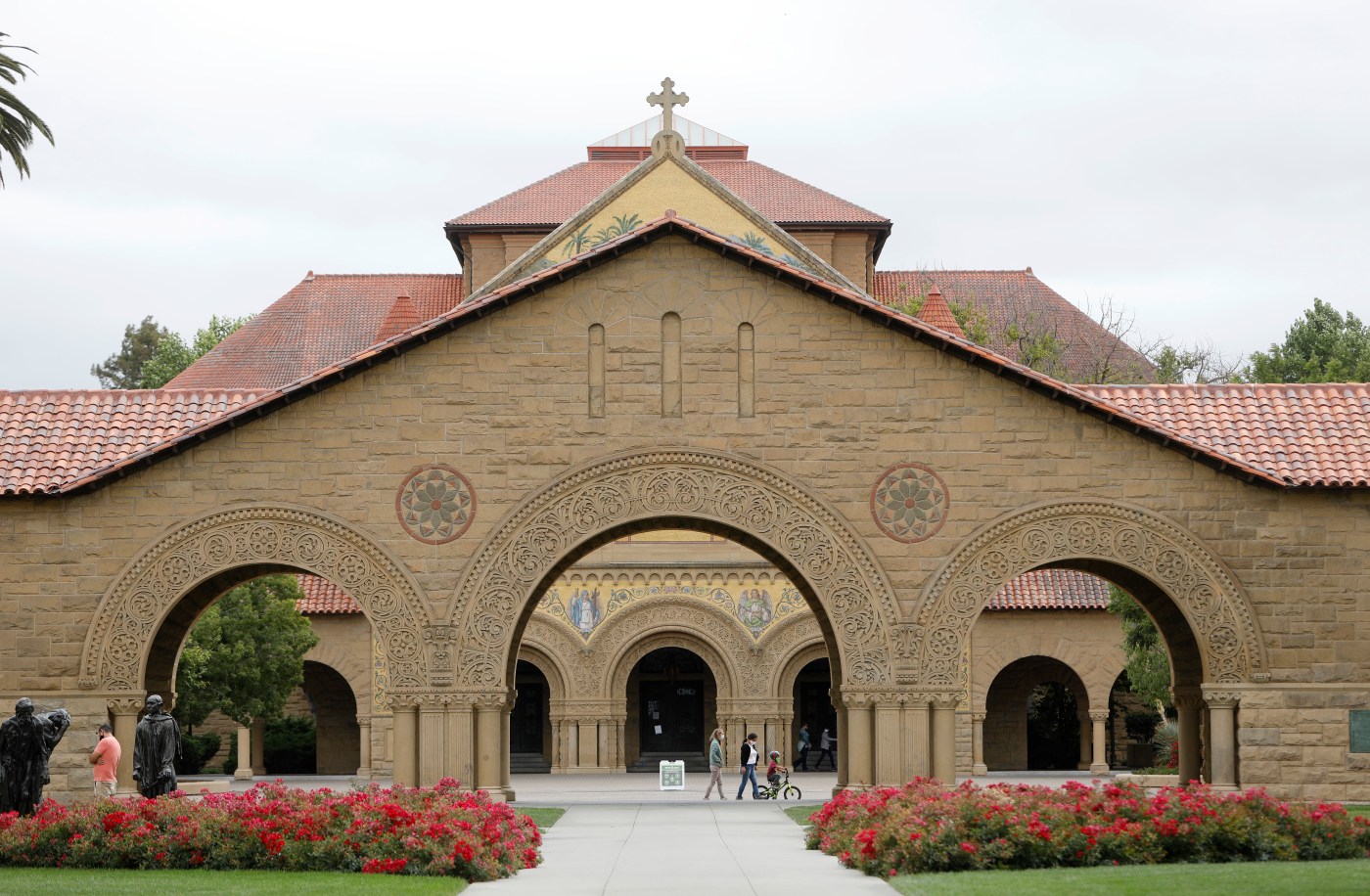 Two Bay Area students – one from Stanford University and another from the University of California, Berkeley – are among the 32 selected as Rhodes Scholars for 2022 who receive the prestigious postgraduate award for continuing their studies at England’s Oxford University .

“For the second year in a row, a class of Rhodes Scholars has been elected virtually virtually, with both candidates and voters participating externally, securely and independently,” said Elliot Gerson, U.S. Secretary of the Rhodes Trust, in a Saturday press release. “As successful as the process was, of course, we hope to return to personal interviews and selection next year in cities across the country, as has been done for over a century.”

Stanford senior Sayeh Kohani and recent UC Berkeley candidate Varsha Sarveshwar are among the cohort of 32 recipients, which includes a record number of 22 women, the most chosen in a year ever. This year, more than 2,300 students went through the application process, and the winners represent 24 different colleges and universities.

Selection committees from 16 regions interviewed finalists before two students from each region were selected. Rhodes Scholars will start at Oxford University in October, with all university and college fees covered by the scholarship. The value of the scholarship averages about $ 75,000 a year, with as much as $ 250,000 for Rhodes Scholars staying in Oxford for four years.

Since the Rhodes Scholarships were created, 3,578 Americans have won, representing 327 universities and colleges. Since women could apply since 1976, 627 have won the scholarship.

Kohani, from San Diego, major in biotechnology with a minor in public policy and aspires to become a medical scientist.

“One of the things that is so special about Rhodes is the opportunity to meet peers from all over the world with a wide range of interests,” she said in a Stanford press release.

Varsha from Sacramento, graduated from UC Berkeley in 2020 with a bachelor’s degree in political science and minor in public policy and history in the spring of 2020. Varsha was a John Gardner Public Service Fellow and hoped to “work on education issues in a local or state-elected official’s office.”