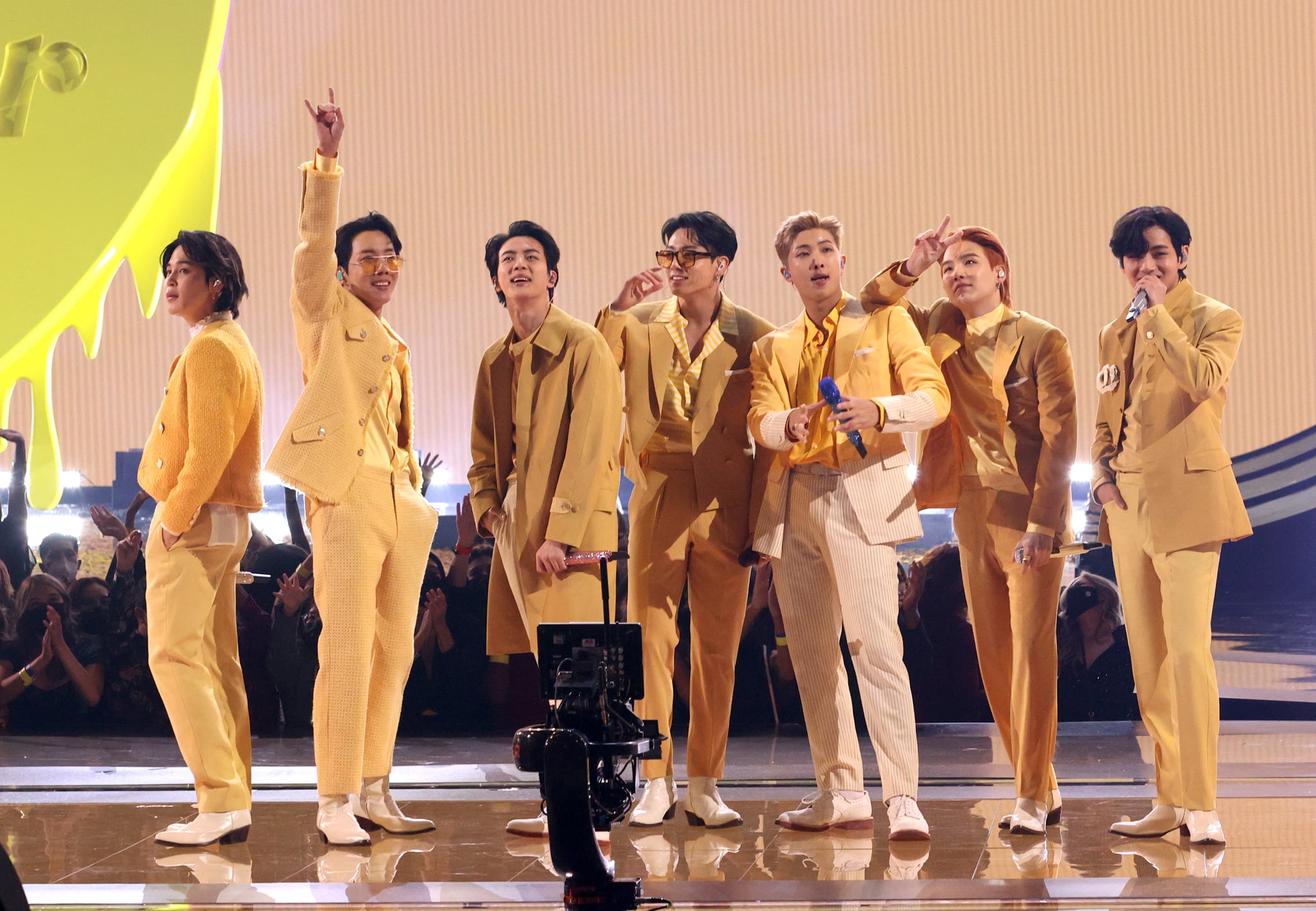 ARMY’s hearts are likely to still melt like butter after BTS’s energetic performance at the 2021 American Music Awards. RM, Jin, Jimin, Suga, Jungkook, V and J-Hope – obviously dressed in butter yellow suits – pulled everything off as they performed their sleek mega-hit “Butter” on the AMA stage. Not only did the BTS AMAs close with perfectly choreographed dance moves, the K-pop band won big in three categories, including Artist of the Year.

In May, “Butter” rose to No. 1 on the Billboard Hot 100 for 10 consecutive weeks. Three months later, BTS released their “Butter” remix with Megan Thee Stallion. The Grammy-winning rapper was to take the AMAs stage with BTS for the first time, but on November 20, she was forced to withdraw from the show due to an “unexpected personal case.” “Butter” holds the record for the biggest debut for a remix in Spotify’s history with 6.7 million streams.

Watch a clip of BTS’s “Butter” performance below!

.@BTS_twt, that performance was smooth as butter! 🧈