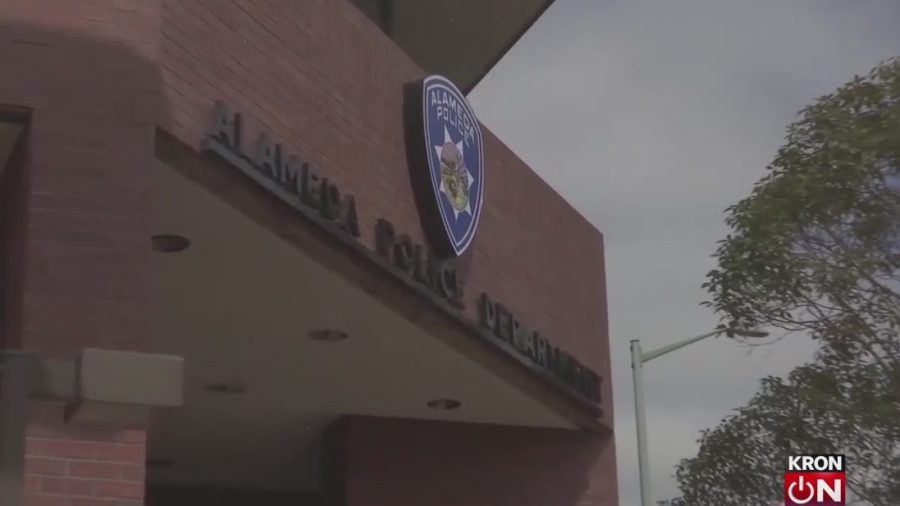 ALAMEDA, California (CROWN) – The Bay Area has been hit by a disturbing amount of organized retail thefts in the past week.

Because of these crimes Alameda Police Department asks retail stores to be on high alert.

Two companies in Alameda were hit Sunday night and early Monday morning. Thanks to security measures in a retail store, the thieves were unable to steal goods.

The thieves were able to get in and take goods in the other store before the police officers arrived.

The police warn you not to intervene as a crime takes place. Instead, you can:

Robbery at Santana Rows Lululemon Store could be part of a larger scheme, police said

Police are reviewing surveillance videos from the weekend’s events to identify those responsible.