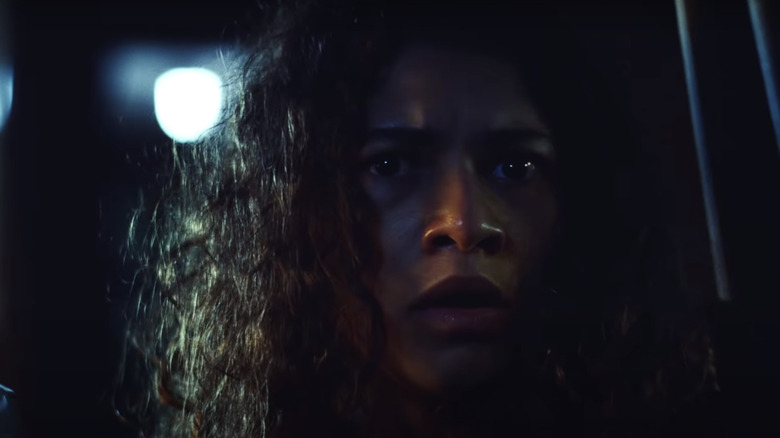 It’s doubtful that many people look back on their teenage years with sentimentality, and honestly, anyone who sees high school as their “gloridays” is probably someone I do not want to be with anyway. Still, HBO’s “Euphoria” hit home, not only for their targeted Gen Z audience, but also for older generations of former teens still recovering from the old wounds of yesteryear. The time for John Hughes-inspired coming-of-age stories is long gone, and HBO’s “Euphoria” snatches the torch and presents a stylized exploration of the lives of American teens who until now were referred to “bad influence” side characters.

The first season of “Euphoria” blew people’s minds, making Zendaya the youngest ever Emmy winner for best female lead in a drama series. Zendaya stars as Rue, the unreliable narrator in the series, a girl who goes between sober and not, who endures a cocktail of mental illness, mourns the passing of her father and tries to understand the unjust world that surrounds her. .

The pandemic delayed production on season 2 of the series, but last winter delivered two specials: “Trouble Don’t Last Always” with a masterclass performance from Zendaya and Colman Domingo’s Ali, and “F *** Anyone Who’s Not a Sea Blob,” with it transgender actress Hunter Schafer, who co-writes and stars in the episode, centered on her character and Rue’s love interest, Jules. Fans have been impatiently waiting for the release of season 2, and today we finally got a release date and a new trailer.

Buckle up, friends. It looks like things are getting even wilder than the first season.

While the plot details have still been kept close to the chest, the trailer reveals some serious high-stakes issues, such as the drug dealer Fezco hitting the brakes on someone, someone with the audacity to lay hands on Rue, what appears to be a SWAT drug ride, Rue ran from police and Cassie in the car with Nate. NATE ?! GIRL! WHAT ARE YOU DOING?!

Back in August, HBO confirmed three new additions to the cast: Minka Kelly from “Friday Night Lights,” up-and-comer Demetrius “Lil Meech” Flenory Jr. (“Black Mafia Family”), musician Dominic Fike and Kelvin Harrison Jr. from “Waves”, everyone plays new characters. How they are all going to fit in is still unknown, but if the trailer is any indication, things are getting messy.

Season 2 of “Euphoria” hits HBO and HBO Max on January 9, 2022, with new episodes coming every week.

Read this next: Important Movies About High School You Must Watch