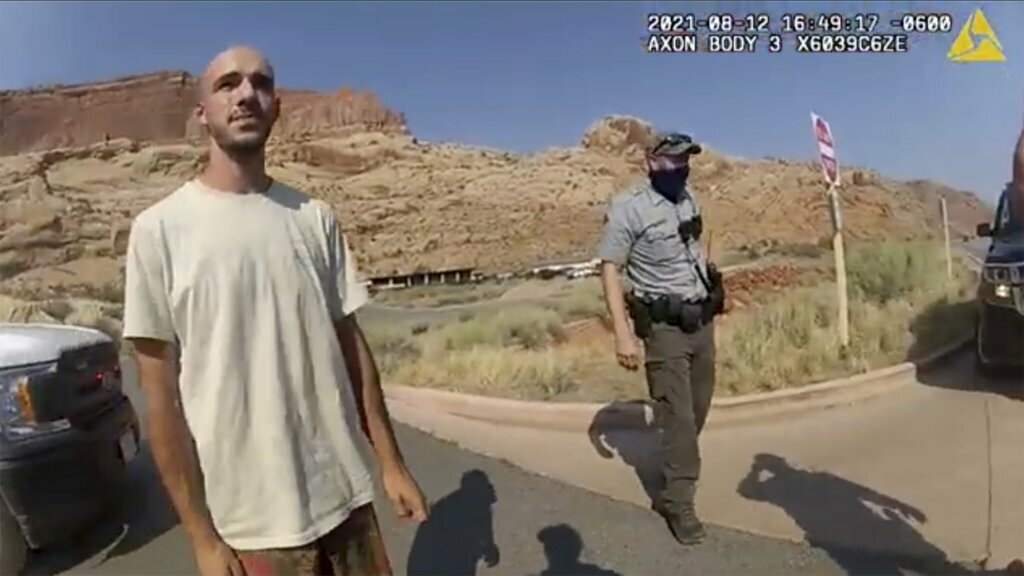 MIAMI (AP) – A lawyer for Brian Laundrie’s family said on Tuesday that he shot himself dead in the head.

Laundrie had been the subject of a manhunt for more than a month as investigators searched for clues in the murder of his girlfriend, Gabby Petito, during their cross-country car ride together.

Attorney Steve Bertolino said in a statement that Laundrie’s parents have been informed that the cause of death was a gunshot wound to the head and the manner of death was suicide.

“Chris and Roberta are still mourning the loss of their son and hope these findings bring a closure to both families,” Bertolino said.

The discovery of the remains completed a massive search involving federal, state and local law enforcement officials that began shortly after Laundrie disappeared on September 14, two weeks after the 23-year-old returned alone to his parents’ home in North Port, Florida.

However, the investigation into Petito’s murder has not yet been completed. But only Laundrie was ever identified by law enforcement officials as a person of interest in the case.

Petito’s family reported the 22-year-old woman missing on September 11, launching a search that garnered worldwide media attention, and in Laundre’s case, they focused mainly on the Carlton Reserve Wilderness Park near the Laundre home. It is a densely wooded, swampy area that is home to alligators, coyotes, bobcats, snakes and several other creatures.

Petito’s remains were discovered on September 19 on the outskirts of Grand Teton National Park in Wyoming, one of the places the young couple had visited on the trip, they documented through videos on social media. Authorities said the body had been there for about a month.

An autopsy in Wyoming concluded that Petito died of suffocation and that it was a homicide. Laundrie was listed as a “person of interest” in her murder, but he was only charged with fraudulent use of a debit card that was not his.