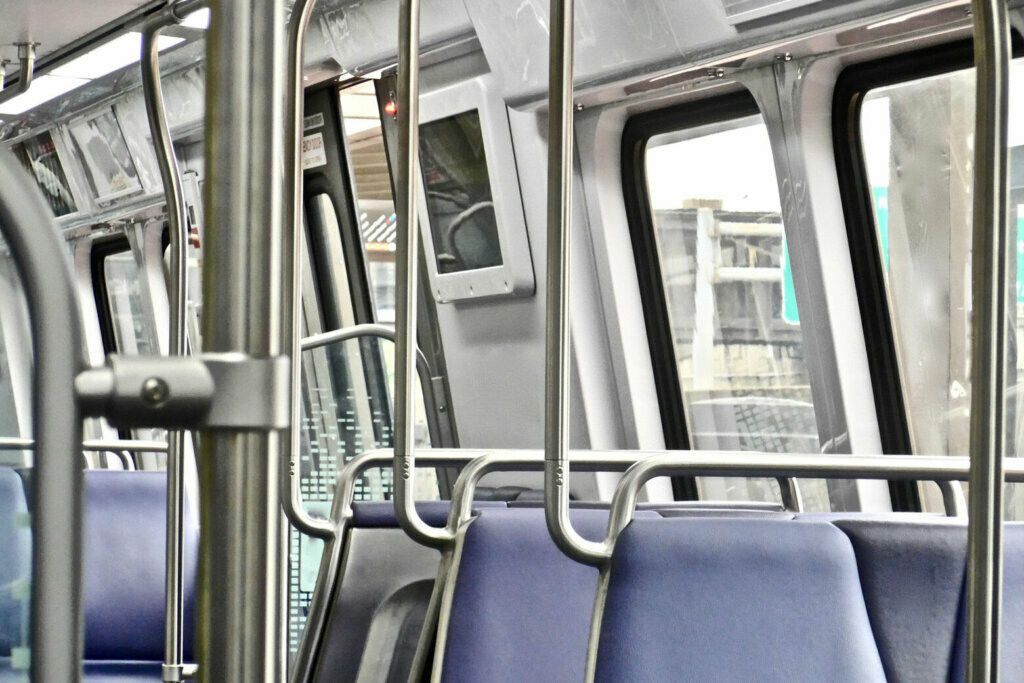 Metrorail will spend the rest of the year in a reduced service pattern, with no timeline for returning 7000-series railcars. The public transport operator again extended its service reductions on Monday, meaning riders can expect longer waiting times on all lines through the holiday season.

Metrorail will spend the rest of the year in a reduced service pattern, with no timeline established after October’s Blue Line derailment.

The public transport operator again expanded its service reductions Monday, meaning riders can expect longer waits on all lines throughout the holiday season with the entire 7000 Series on the sidelines for inspection and the 6000 Series cars still waiting for spare parts in the middle of a global supply chain crunch.

“This is a monumental work being done on parallel tracks to ensure we have as little downtime as possible between testing and mobilizing the fleet,” said Metro General Manager Paul Wiedefeld in a press release.

“We do not intentionally set deadlines, so security and good data guide our decisions, but we are aware that customers want the best service we can provide as soon as we can deliver it, and we are committed to building. in phases. “

Metro continues to reduce the number of trains running on a line at any given time, with most of its rolling stock still in stock. The trains run every 12 minutes on the red line, every 20 minutes on the green and yellow lines and every 30 minutes on the blue, orange and silver lines.

Despite supply chain limitations, Wiedefeld expects at least some of Metro’s 6000 series cars to roll out again in December, having been out of service since November 2020, to remedy delays caused by the sideline of the system’s modern 7000- series to inspect defective wheel assemblies.

Metro said engineers, safety and operations teams are preparing the 7000 Series for its final return to operation.

But the transit provider said it has several obstacles to overcome before full service can be restored, and that its January 7000 series outlook will depend on the completion of new test and restoration plans aimed at preventing a recurrence of the incident on Oct. 12 that stranded Blue Line passengers in a dark tunnel near Arlington Cemetery station.

Following the derailment, the National Transportation Safety Board revealed that the Kawasaki-manufactured 7000 series trains had been subjected to an escalating series of incidents due to a design defect that caused the wheels to spread too wide on the axles, allowing the wagon to to slip off. the spores. The problem had been apparent to WMATA since 2017, but neither the NTSB nor the WMATA board had been informed, NTSB chairman Jennifer Homendy said.

The incident is still under investigation by the NTSB.

The total number of riders remains at around 30% of pre-pandemic levels, but is expected to rise steadily as offices reopen and tourists return to Washington.