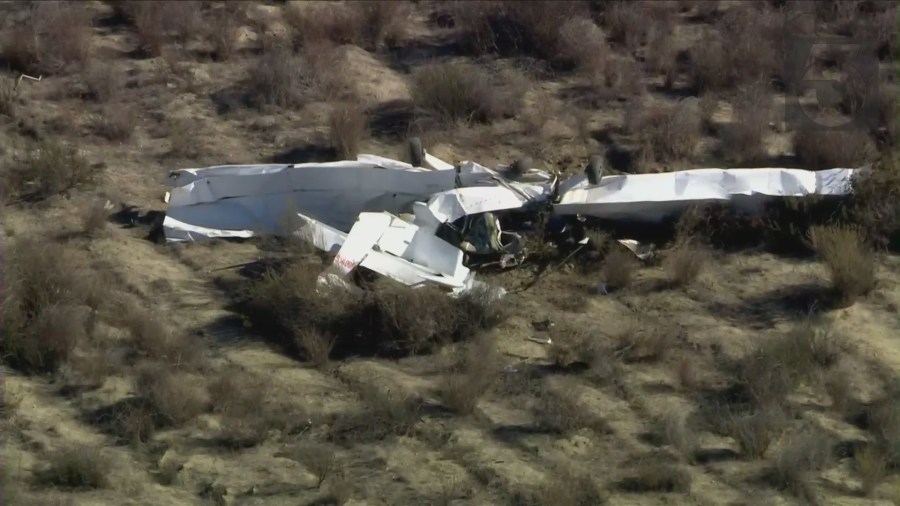 TEMECULA, California (AP) – Authorities say a pilot died in a plane crash on a hillside in southern California.


Riverside County Sheriff’s Sergeant Brandi Swan tells the Press Enterprise that when deputies arrived at the scene, they found the man dead inside the plane. He was the only occupant of the plane.

The FAA and the National Transportation Safety Board will investigate the cause of the accident.