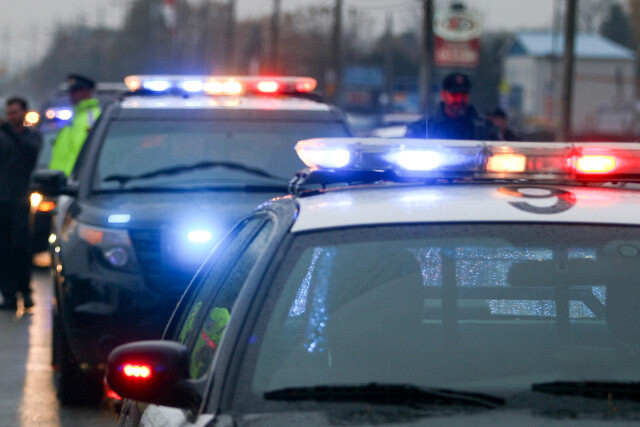 Windsor Police have released more details about a fatal accident in West Windsor over the weekend.

Police were called to the area at Wyandotte Street West and Rankin Avenue around 6 p.m. 2 a.m. Saturday, Nov. 20, for reports of a vehicle hitting a pole.

Two other passengers, a 17-year-old man and an 18-year-old man, both from Windsor, were transported to the hospital with non-life-threatening injuries.

Police are asking anyone in the area who may have captured the vehicle on surveillance cameras to check their footage and contact police with any evidence. Specifically, please all with cameras on Wyandotte Street West from approx. Crawford Avenue to Rankin Avenue and any side streets in the area review the footage.