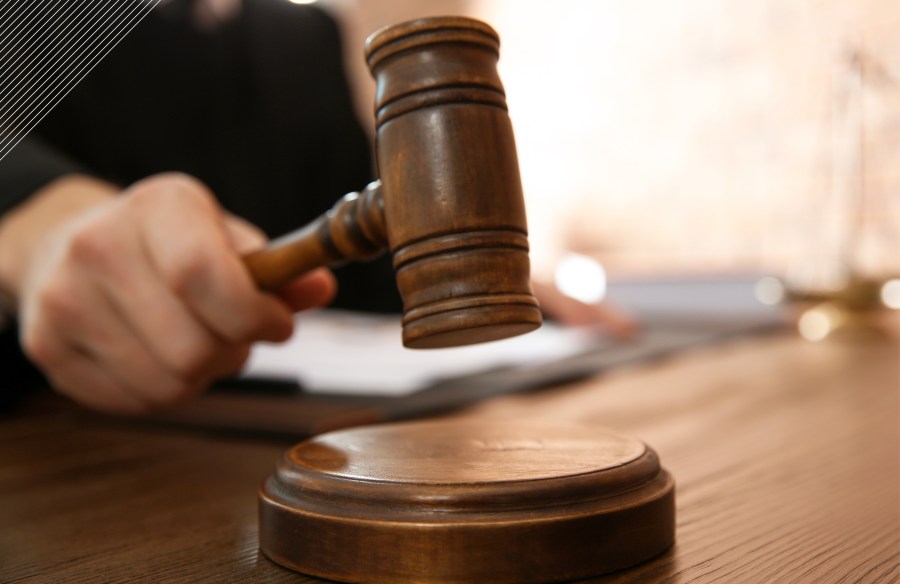 The charges against Alvarez stemmed from an incident in which he and his ex-wife were fighting over a knife when she allegedly tried to stab him.

Deputy Public Defender Martina Avalos claimed that the police failed to investigate Alvarez’s injuries and that Alvarez had acted in reasonable self-defense against her empathetic ex-wife, whom the jury did not find credible due to several untruthful statements she made under oath.

“While this was a disturbing incident for both parties, it is clear that Mr Alvarez was not the aggressor in this situation,” Avalos said.

“He and his family have long been subjected to various forms of physical, emotional and financial abuse from his ex-wife.”

For many years, Alvarez shared an apartment in the Mission District with his ex-wife.

On the evening of June 3, 2021, the ex-wife, who is 19 years younger than Alvarez, had packed up his belongings and asked him to move out.

Alvarez testified that she was “verbally violent” against him to the point that he fled to his bedroom.

When Alvarez returned to the living room, he said his wife had placed a large kitchen knife on a table next to her.

A fight ensued – when the police arrived they both had blood on their clothes.

The ex-wife was transported to the hospital when police officers arrested Alvarez.

Alvarez was later charged with attempted murder, assault with a deadly weapon, assault likely to cause grievous bodily harm, violence against a cohabitant and criminal threats.

“Trying this case again would be useless and only exacerbate the conflict between the parties. Repeated efforts to obtain a verdict in this case would have a traumatic impact on Mr Alvarez, who would once again face serious consequences despite be found credible by this jury, ”said Avalos.

According to the San Francisco Public Defender’s Office, police did not interview any neighbor, nor did they order forensic experts to collect blood samples from the apartment to see if any of the blood was Alvarez ‘.

The prosecution relied solely on statements and testimonies from the ex-wife, who made statements at the witness stand that were false, including conflicting accounts of what happened the night of the incident.

After deliberating for three days and despite several setbacks, including losing three juries, the jury voted 7-5 for innocence on the three charges against Alvarez.

“Jury trials are basically the only way to present a more complete picture of a situation than what is written in a police report,” said San Francisco Public Defender Mano Raju, who sued SF Superior Court in September to address the backlog. of hundreds of cases that have exceeded their probationary period.

“That is why it is imperative for the SF Superior Court to make more courtrooms available for litigation so that our zealous defense teams can help people like Mr Alvarez and his family fight back against these unfounded charges.”