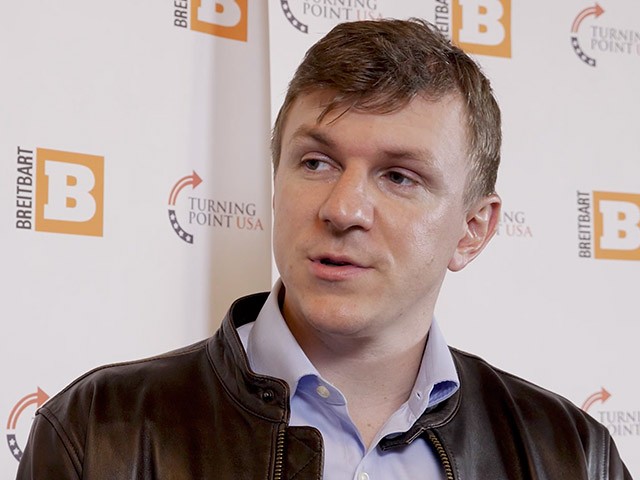 The U.S. Supreme Court declined to hear an appeal from James O’Keefe’s Project Veritas from lower courts, dismissing a challenge to a law in Massachusetts that prevents non-law enforcement officials from conducting secret recordings.

According to his petition for certiorari (i.e., its appeal to the Supreme Court), Project Veritas challenged a ruling against it by the U.S. Court of Appeals for the first circuit, noting that the law was in conflict with rulings in other circles that such laws were “face-to-face during the first orbit”. Change, ”meaning that they were so broad that they interfered with freedom of the press.

Project Veritas had not actually broken the law, but wanted the law thrown out so it could operate its trademark of undercover journalism in the state. Accordingly, it asked the Supreme Court to rule against First Circuit’s finding that Project Veritas would have to describe “any intended speech activity” that could be in violation of the law in order for the case to be “mature” – ie. . to reach the stage where it would be appropriate for the courts to intervene on its behalf.

In its decision, First Circuit had ignored judgments both for and against Project Veritas in the lower city court. The district court had agreed with Project Veritas that the law would not apply to recordings made by officials in “public spaces.” But First Circuit ruled that the courts lacked “jurisdiction” to hear the case at this time. It remanded the case to the High Court for dismissal – but without preconditions, which means that it could later be brought again.

An amicus letter filed by Gene A. Schaerr argued that Massachusetts law violated the First Amendment and made a criminal act out of behavior that in our era of smartphones has become so prevalent that it is almost imperceptible.

These cases are separate from Project Veritas’ attempt to prevent the Department of Justice from using materials seized in a bizarre raid on O’Keefe’s home in New York, and its defamation case against New York Times in a court in New York.