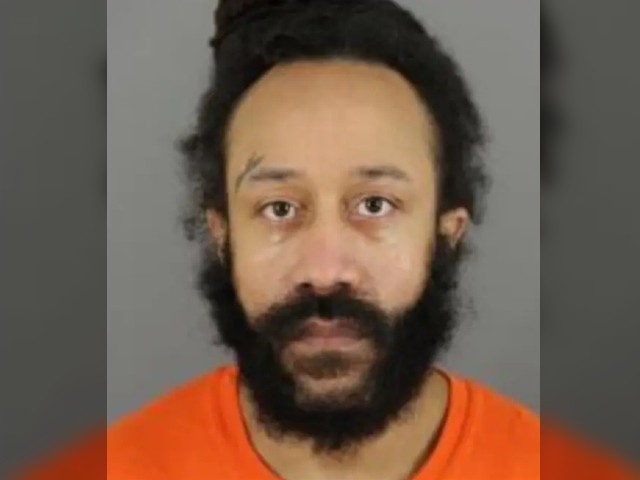 The suspect charged with five cases of homicide in Sunday’s Waukesha Christmas parade massacre were not chased by police and drove “intentionally” into the crowd, Waukesha authorities said.

During one press conference on Monday, Waukesha Police Chief Dan Thompson confirmed that the suspect, Darrell Brooks Jr., escaped from a domestic unrest before driving his maroon SUV into a crowd, killing five people and injuring 48, including two children who are in critical condition.

“We have information that the pre-incident suspect was involved in a domestic unrest that was just minutes before, and the suspect left the scene just before our arrival for the domestic unrest,” Thompson said.

Thompson said Brooks was remanded in custody “a short distance from the scene” and that they are “sure he acted alone.”

“There is no evidence that this is a terrorist incident,” he added.

According to Milwaukee Journal Sentinel, Brooks has been charged three times in less than two years of ruthlessly endangering the safety of others, “no later than November 5 as part of an incident of domestic abuse for which he was also accused of resisting or obstructing an officer.”

In the case this month, a woman told police that Brooks purposefully drove her “over with her vehicle” as she walked through a gas station parking lot after following her there after a fight, according to the criminal indictment. The woman was hospitalized for her injuries, court records show.

Brooks issued a $ 1,000 bail on Nov. 11 in the latest incident and was released from Milwaukee County Jail on Nov. 16, according to the Milwaukee County Sheriff’s Office. He was also charged in July 2020 with two crimes of second-degree ruthless endangering the safety of others by using a dangerous weapon.

“This Office is currently conducting an internal review of the decision to make the most recent bail recommendation in this case to determine the appropriate next steps,” the statement read.