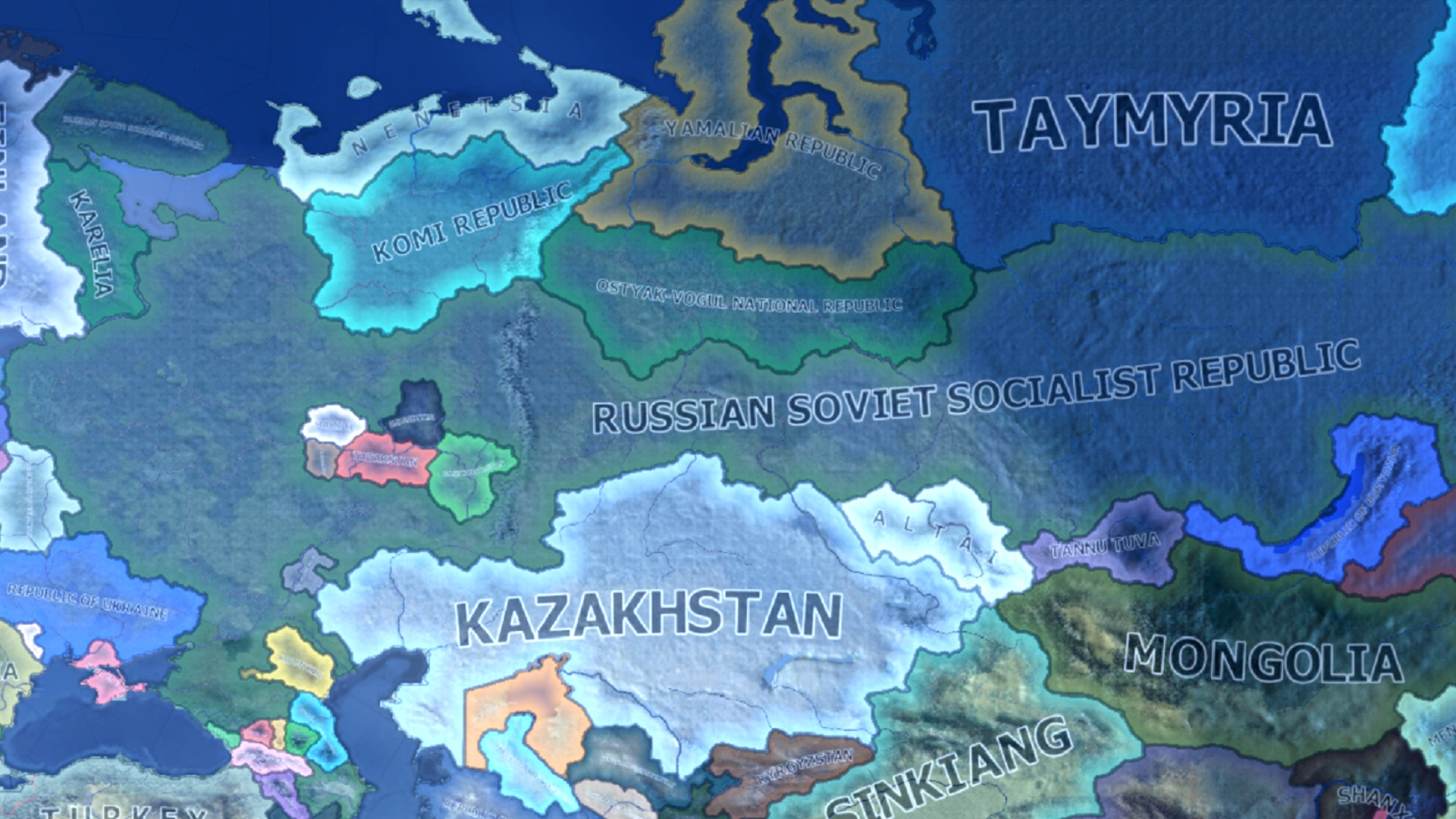 WW2’s big strategy game Hearts of Iron IV has just received a new expansion – No Step Back – which entails a lot of changes that so far seem to lift the game to new heights. In one respect, this turns out to be literal because the strategy game has just set a new concurrent player record, according to SteamDB.

Hearts of Iron IV has achieved a new all-time high of 68,019 concurrent players in the period since its launch this week. The previous record was set in February 2019 with 46,806, and although there have been other peaks since then that have come close, only last night’s release managed to break the record. Even SteamDB’s active numbers for concurrent players at the time of writing are better than the 2019 record of 56,988.

Although SteamDB does not tell us the whole picture – it does not cover other platforms, for example – even if one takes this specific piece of information, the war game seems to be doing very well right now. It has already been identified as Paradox’s most popular strategy game, and during the recent 3rd quarter earnings call, CEO Fredrik Wester specifically mentioned how the Hearts of Iron IV player numbers had grown since it was launched five years ago.

It seems that the No Step Back extension is already doing quite well on the sales front as well:

we are pretty close to breaking a stellaris record internally with NSB sales. @Arheo_ has promised to shave his head if this happens then come help!

Unfortunately, we could not get any further clarification from Paradox about the details of this tweet. This expansion marks the last one that former game director Dan ‘Podcat’ Lind has been working on, which goes on to a new project. We recently spoke with Lind about his time as game director and HOI4’s first five years. He was replaced by Peter ‘Arheo’ Nicholson, who is the former game director of Imperator: Rome.

Hearts of Iron IV: No Step Back is now available on PC via Steam and Paradox Store.