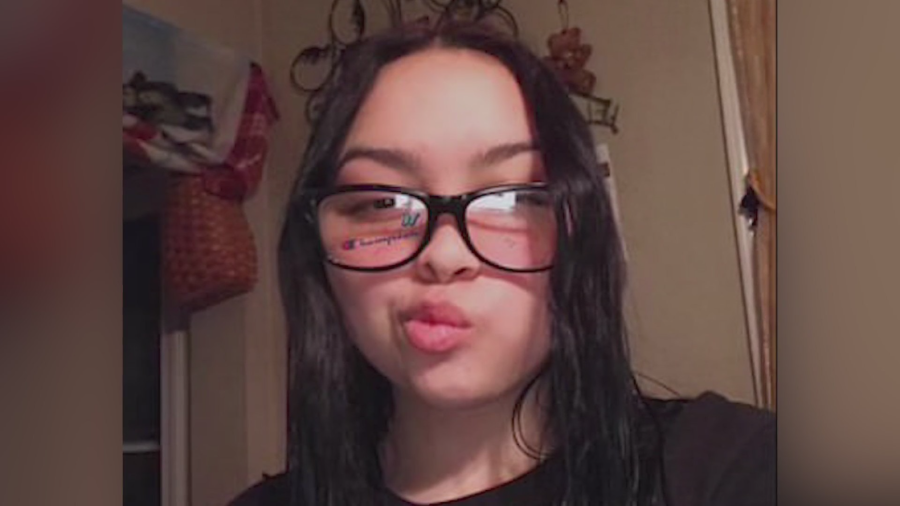 SOUTH ELGIN, Ill. A 16-year-old girl who was last seen leaving South Elgin High School earlier this month is still missing and the girl’s parents believe their daughter ran away with an elderly man.

Olivia Marie Morin was last seen nearly three weeks ago in the afternoon of November 5 just outside South Elgin High School. Since she’s gone, Morin’s parents have taken to social media to spread the word.

“She’s not happy with her life situation right now because we do not have the money to give her for the expensive things her friends have,” Robert Morin said.

According to the National Center for Missing and Exploited Children, over 27,000 children left the home in what has been identified as an endangered escape.

Over time, 92 percent of those defined as runaway reunited their families at some point, at least temporarily.

In some cases, refugees are trafficked, which arouses fear in Olivia’s parents, who do not think she is able to survive in her current situation.

Olivia’s parents received information that she may have been downstate in Tazewell County yesterday, but have not received any more clues since.