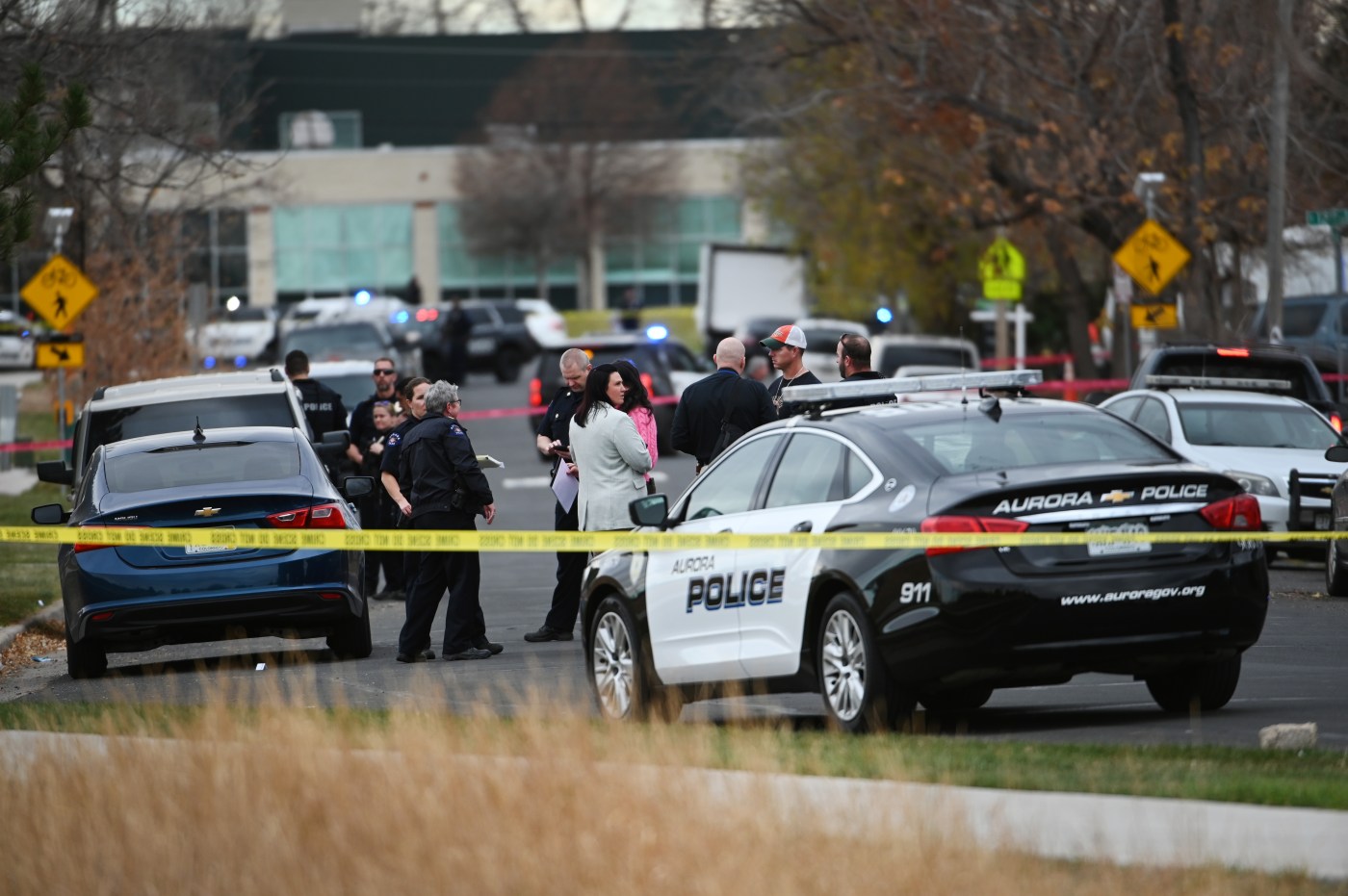 Aurora police have arrested another suspect, another 15-year-old, linked to the midday shooting of six teenagers in a park across the street from Aurora Central High School.

The shooting happened on November 15 in Nome Park, East 12th Avenue and Nome Street, police said. The first 15-year-old suspect was arrested Monday night and has been charged with attempted first-degree murder.

Two vehicles believed to be involved in the shooting, a Chevrolet Tahoe and Chrysler 300, have been found and seized as part of the ongoing investigation. The first arrested suspect was described by police as the driver of Chrysler.

Their names have not been released because they are young. The other arrested suspect is a student at Aurora Central. He has also been charged with attempted first-degree murder, police said.

On the day of the shooting, five of the teenagers – three boys and two girls between the ages of 14 and 17 – were transported by ambulance to the area’s hospitals. An 18-year-old also drove himself to the hospital with minor injuries, police said. One victim underwent emergency surgery.

Police said shots from the park were aimed at the two vehicles.

“Investigators are still trying to identify the people who were inside Nome Park and shoot back at the Chevrolet Tahoe and Chrysler 300,” said Wednesday’s press release.

Anyone with information about the shooting who has not already spoken to police should call the Metro Denver Crime Stoppers at 720-913-7867 (STOP).