Solasta: Crown of the Magister, a turn-based tactical RPG launched earlier this year, is currently experiencing a sharp drop in prices as part of Steam’s fall sales. Based on Dungeons & Dragons’ SRD 5.1 rule set, the game sees your gang of adventurers venture into ruins and dungeons in search of legendary loot and try to stop a related disaster from taking place, with dice deciding your fate along the way. If this sounds like your bag, the good news is that it’s currently half price.

“From a distance, the isometric RPG dungeon diving evokes ancient Infinity Engine games like Baldur’s Gate. Match scenarios unfold like an XCOM clash with a few more bells and whistles. Character moments and conversations remind me of Dungeons and Dragons, complete with statistical checks and dice rolls. And yet, perhaps surprisingly, Solasta feels more like a tactical RPG than a DnD alternative, but is nonetheless a delightful package. “ 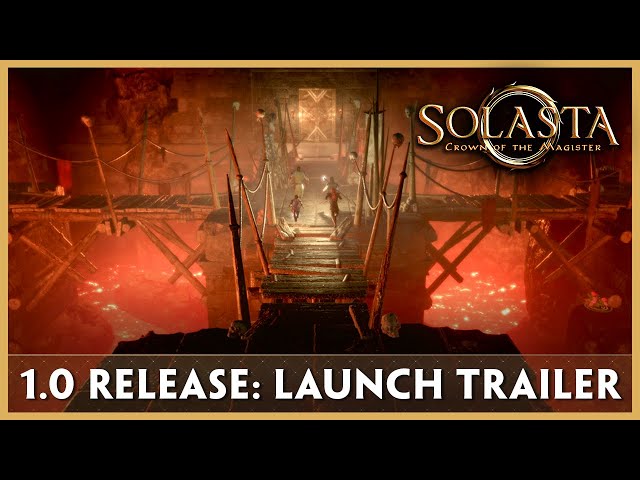 For the full set of Steam’s fall deals, go to the platform’s website at that link. If you’re looking for something even cheaper, we also have some handy lists of the best free PC games and free MMOs and MMORPGs.