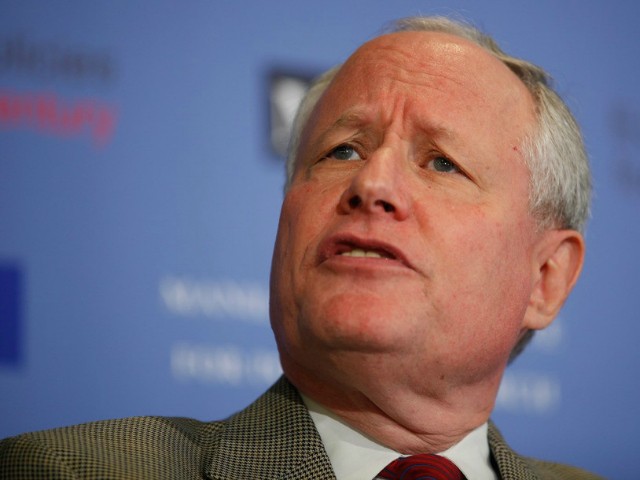 During Wednesday’s “Newsroom” on CNN, political commentator Bill Kristol argued that people should realize that there was no Thanksgiving last year due to the COVID pandemic before complaining about inflation causing sky-high food prices this year.

Kristol said: “I think they’re crazy enough to try to take more credit for what’s been done with COVID and keep hammering at it. And frankly, to criticize Republicans who have not helped get more people vaccinated, got more people boosted, got more children vaccinated.We are about to reverse what he defied despite the increase in the last month time.Fewer die and those who die are sad the unvaccinated. So Biden should say think where we were a year ago. Give a little credit for President Trump getting the case started a year and a half ago. But people take the good news for granted, and then they focus on the bad news about inflation. “

Guest host Kaitlan Collins said: “But they go to the grocery store and pay so much more. I think the president has tried to argue for what happened a year ago.”