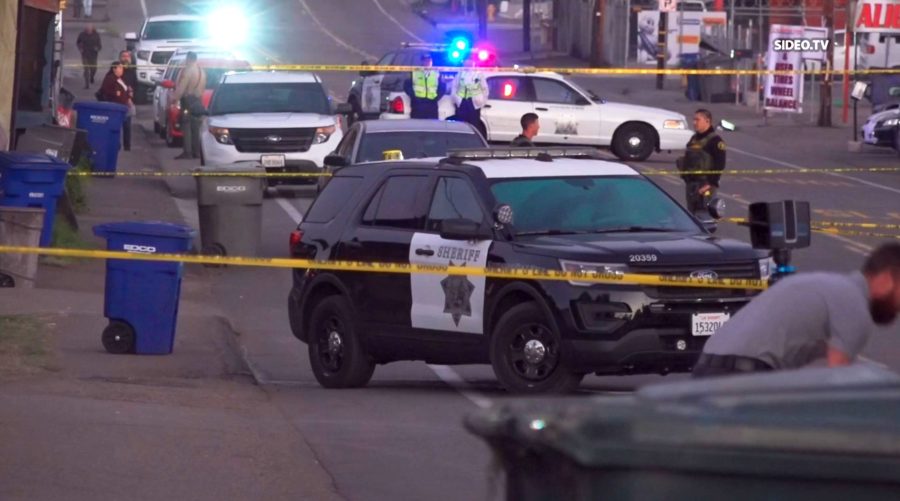 SAN DIEGO (CNS) – A man was arrested in connection with the fatal shooting of a 26-year-old man earlier this month in Spring Valley, authorities said Thursday.

The San Diego Regional Fugitive Task Force arrested Rodriguez on Tuesday as he left his residence in the 5200 block of Quince Street in San Diego, Seiver said.

Arnolfo Quintero, 26, was fatally wounded by gunfire in the 8700 block of Troy Street in Spring Valley shortly after noon on Nov. 3, said Lieutenant Joel Stranger of the San Diego County Sheriff’s Department.

Prior to the arrival of deputies and paramedics, residents of the Quintero area went to a hospital where he was pronounced dead.