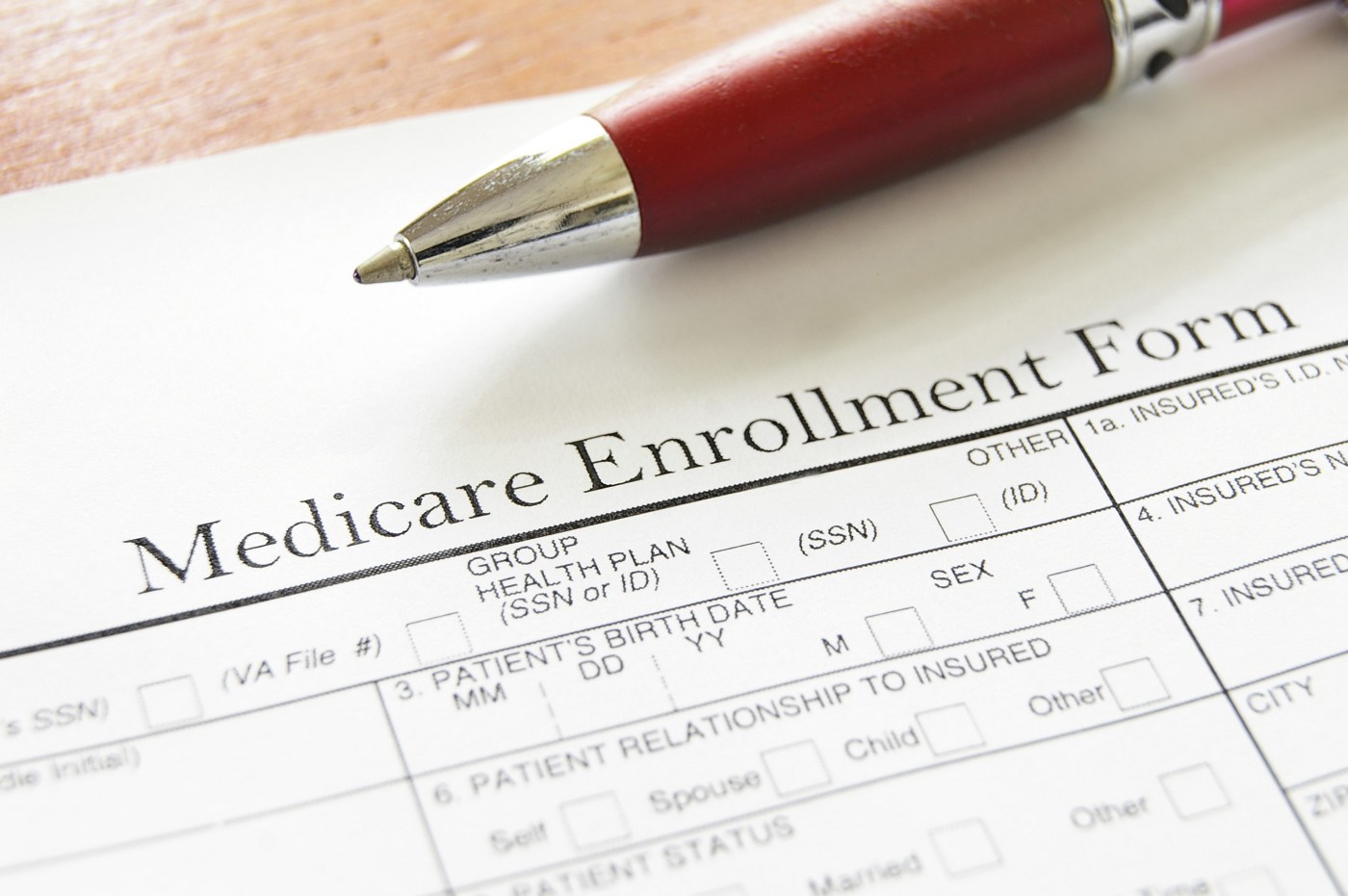 Medicare Advantage plans are popular, convenient and fast-growing – and a rising drain on taxpayers, new research has found. A former federal health official said his analysis showed that Medicare overpaid these private plans by more than $ 106 billion in recent years, costs that are only expected to increase. Federal regulators and Congress need to keep track of this spending, with every dollar of unnecessary services and unearned profits depriving both enrollees and taxpayers.

Richard Kronick, who served as assistant secretary of health policy in the Department of Health and Human Services under the Obama administration, said new billing data showed that switching seniors to Medicare Advantage plans had cost taxpayers tens of billions of dollars more than to keep them inside. original Medicare. Medicare Advantage, an alternative to original Medicare, is operated primarily by larger insurance companies, and the plans generally offer additional benefits, such as eyeglasses and dental care. But Kronick said the overpayments from 2010 to 2019 reflect the way the private plans charge for sick patients. And critics are urging Congress to stop interfering on behalf of these politically connected companies so that federal regulators can do more to stop abusive billing practices.

An industry spokesman told Kaiser Health News that seniors who join the plans are happy and credit them for offering high-quality health coverage. And there’s no doubt that the plans are wildly popular, with enrollment growing steadily over the past many years, rising from 11 million (24% of all Medicare recipients) in 2010 to almost 27 million members, or around 45% of those eligible for Medicare.

Yet there is a big difference between finding these opportunities valuable and channeling billions of dollars intended for patient care to a company’s bottom line. In traditional Medicare, providers bill for each service. In contrast, Medicare Advantage plans use a coding formula that pays higher prices for patients who are considered ill. Critics say these scoring methods have been abused and that companies are inflating risk scores to provide unnecessary services and generate higher payments with little government oversight.

“They pay (Medicare Advantage plans) much more than they should,” Kronick told Kaiser Health News, adding that there is “little evidence” that Medicare Advantage enrollees are sicker than the average senior, or that their higher payments are justified.

Medicare’s history of overpayments, which reached an estimated $ 43 billion in fiscal year 2020, and the repeated concerns about excess payments to Medicare Advantage is nothing new. But with enrollment in these plans swell, it is no longer time for federal regulators to crack down on abuse of billing practices. Kronick estimates that based on current models, Medicare Advantage spending will increase by $ 600 billion from 2023 to 2031.

Although supporters of the program in Congress like to focus on the premiums and care offerings that participants benefit from, there is a separate issue of ensuring that all billing is legitimate. Federal officials must review Kronick’s findings. And a hearing or two in Congress would not hurt.