The new Minecraft 1.18 update is the big new Caves & Cliffs Part 2 expansion, and it’s coming out in just a few days, and now Mojang’s team has gone into detail about how it will affect the player’s current existing world – and how they will interact with the “dramatic” new features of the update.

While the Caves & Cliffs Part 1 update dropped back in June, and it was pretty simple by nature, it just added a few new mobs such as goats and axolotles and new building materials like dripleaf and deepslate. Part 2 comes out on Tuesday, November 30th and actually adds a bit of its title to the caves and cliffs.

While it is known that 1.18 will add some impressive new cave systems, the biggest question from fans was how the update would affect their current worlds. The Mojang team has now released a video explaining exactly this and how a little exploration will go a long way.

Players can enter their worlds as usual, but as they begin to explore, they will find “dramatic new terrain in the unexplored areas” – and as players dig beneath their explored areas, they may find the bedrock replaced by the new deep. shale mineral that they can dig on to hopefully find new cavity systems. 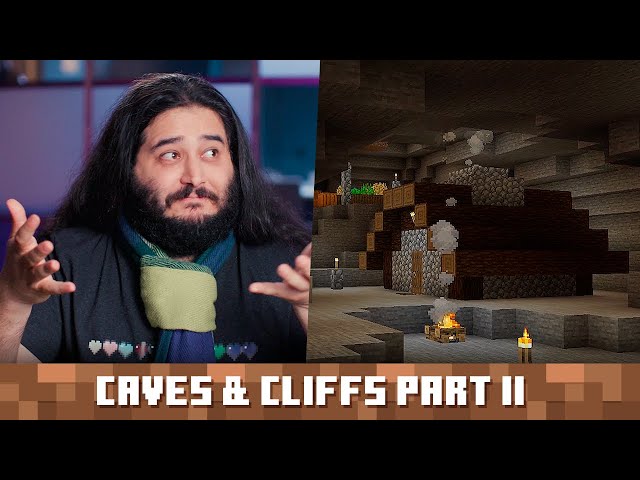 There will be a new mixing system that evens out the terrain so that there is less dramatic edge between new areas. The team is also working hard to ensure that “performance remains at a really good level” on all platforms so that the new areas do not negatively affect anyone with a lower system.

Minecraft 1.18 will be released on November 30, and it will reportedly also include a patch that allows cats to start scaring ghosts again. Good news.