One of Toronto’s most popular indie music venues has thankfully come out of lockdowns live.

It’s all thanks to the tireless efforts of its founder and operator to keep not only the running, but other venues in Toronto and Canada.

“In total, the garrison was closed for 19 months, but we have reopened and hope that 2022 will see a return to a somewhat normal life,” Garrison founder Shaun Bowring told blogTO. 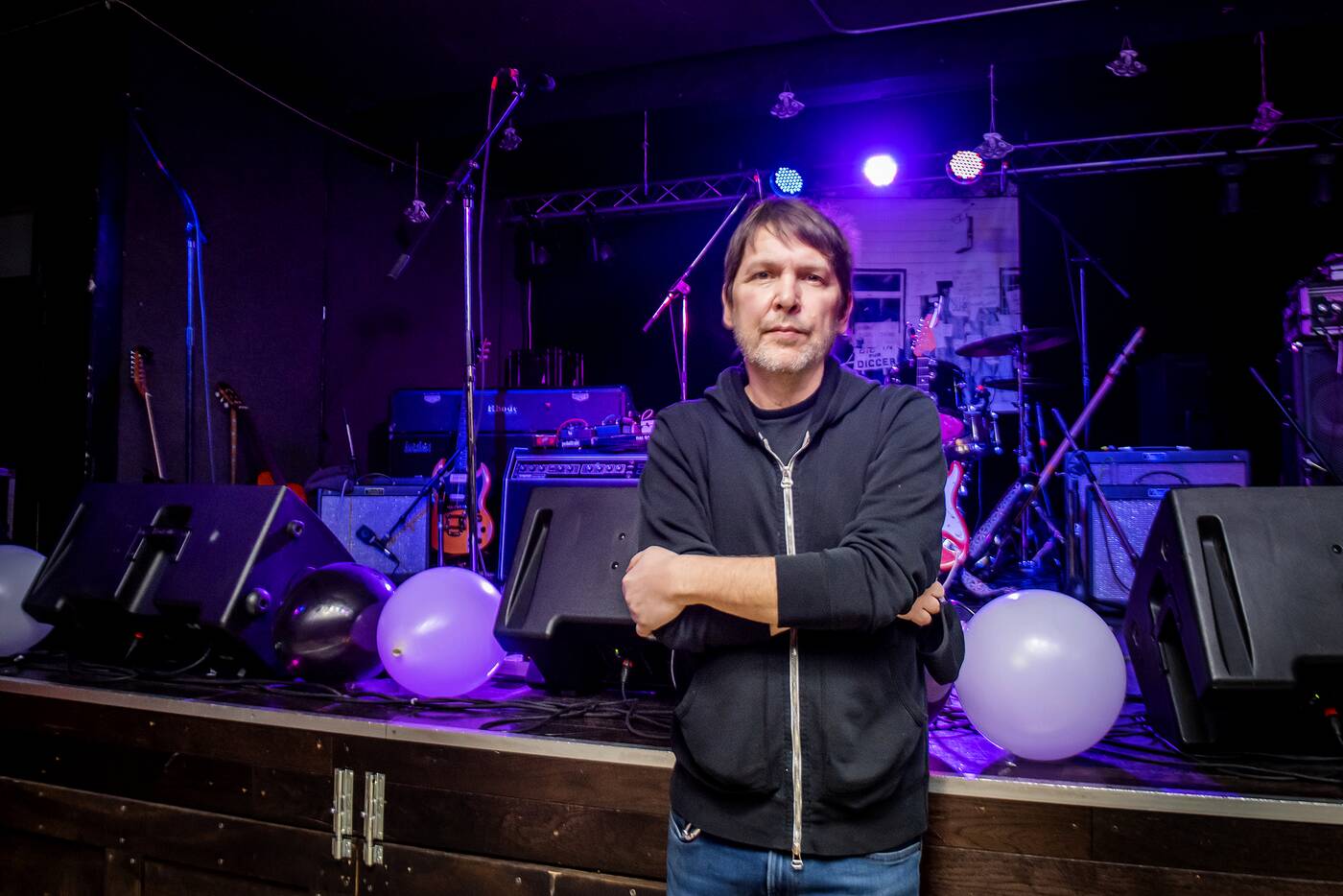 While owner of The Garrison for the past 12 years, after founding the venue in 2009, his history in the music and Toronto scene extends even further than that.

In the late ’80s and early’ 90s, Bowring was part of a band called Teknicolor Raincoats, which released several records and toured Canada and internationally, supporting bands such as Blur, EMF and The Charlatans.

From 2003 to 2009, Bowring was the booker for Sneaky Dee’s in an explosive era, with bands such as METZ, Broken Social Scene, PUP, Fucked Up and Arcade Fire starting their careers playing shows at the club. 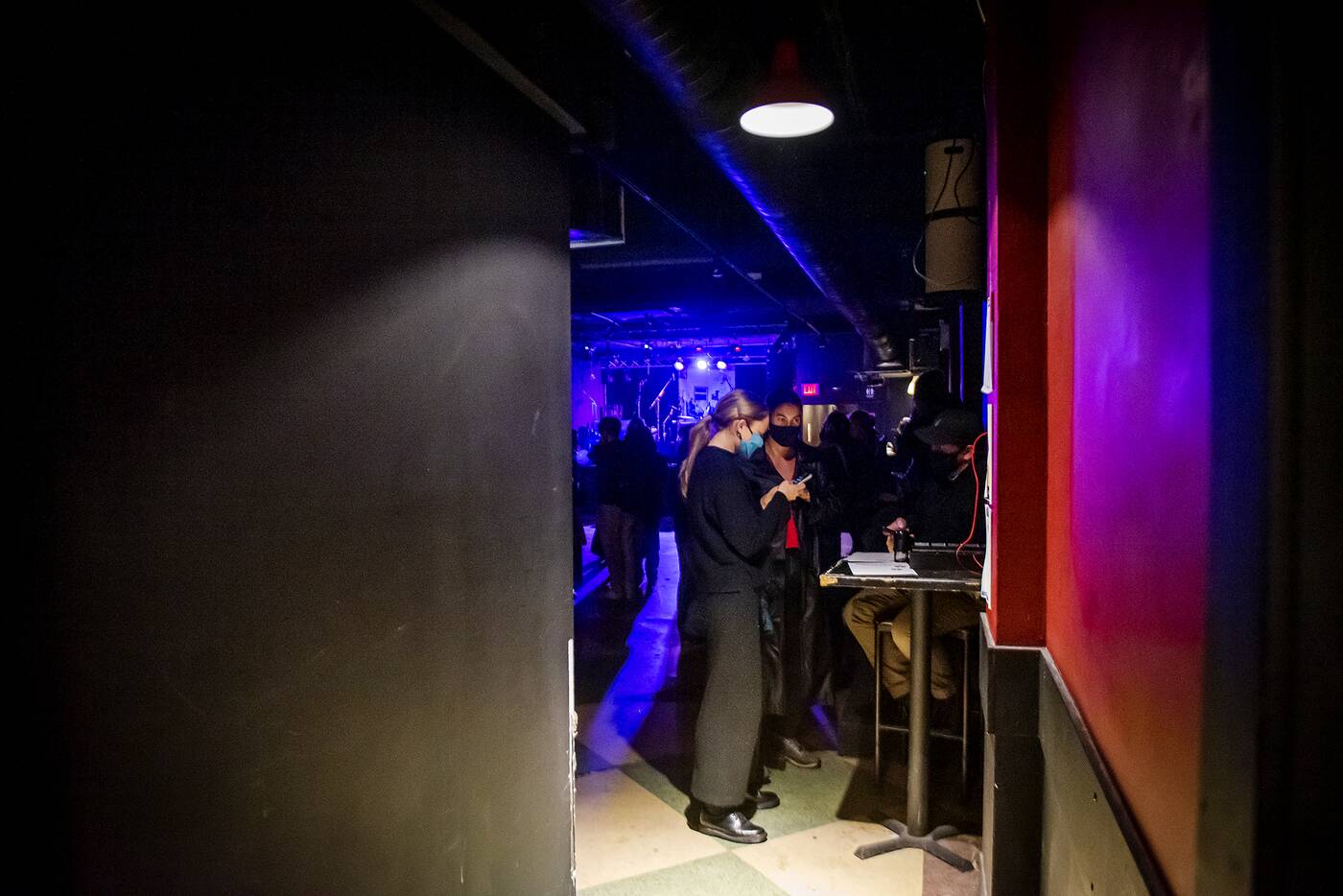 To support both local and touring talents even more, Bowring opened The Garrison on October 1, 2009 with a sold-out Glass Candy show, featuring 300 midsize venues.

In search of a name, he found inspiration in a nearby underground river a few blocks east of the garrison’s Dundas West location.

“I researched the neighborhood and tried to find a suitable name and discovered the history of Garrison Creek and was fascinated by this river that has long been buried underground and runs from north of town just below Trinity Bellwoods park,” Bowring says.

“Also, Toronto’s first mid-19th century breweries were located along Garrison Creek, so being a craft beer nerd sealed the deal.” 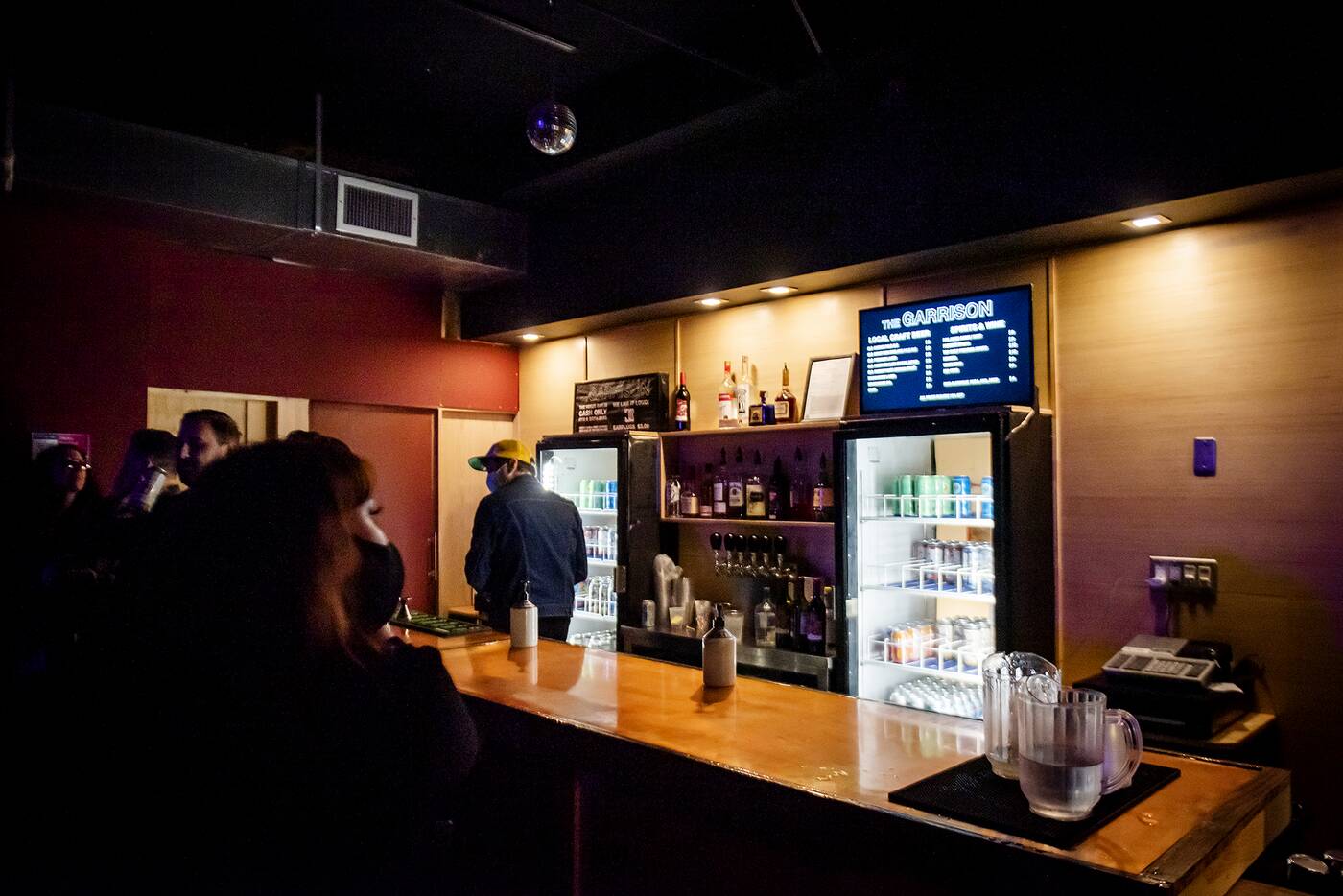 Although the venue operated on a small budget, Bowring over the years constantly reinvested revenue in upgrades to the club’s appearance and equipment.

Bowring did not stop his quest to support new talent with The Garrison: In 2016, he opened small venue The Baby G with a capacity of 150.

Just a few years later, lockdowns stopped the development of both venues in their tracks for a while.

“Every day during the shutdown was a challenge,” Bowring says.

“At first it thought the garrison would be closed for four or six weeks was ok, but then it was very stressful, mentally and financially to realize that the pandemic was going to last a year or more.” 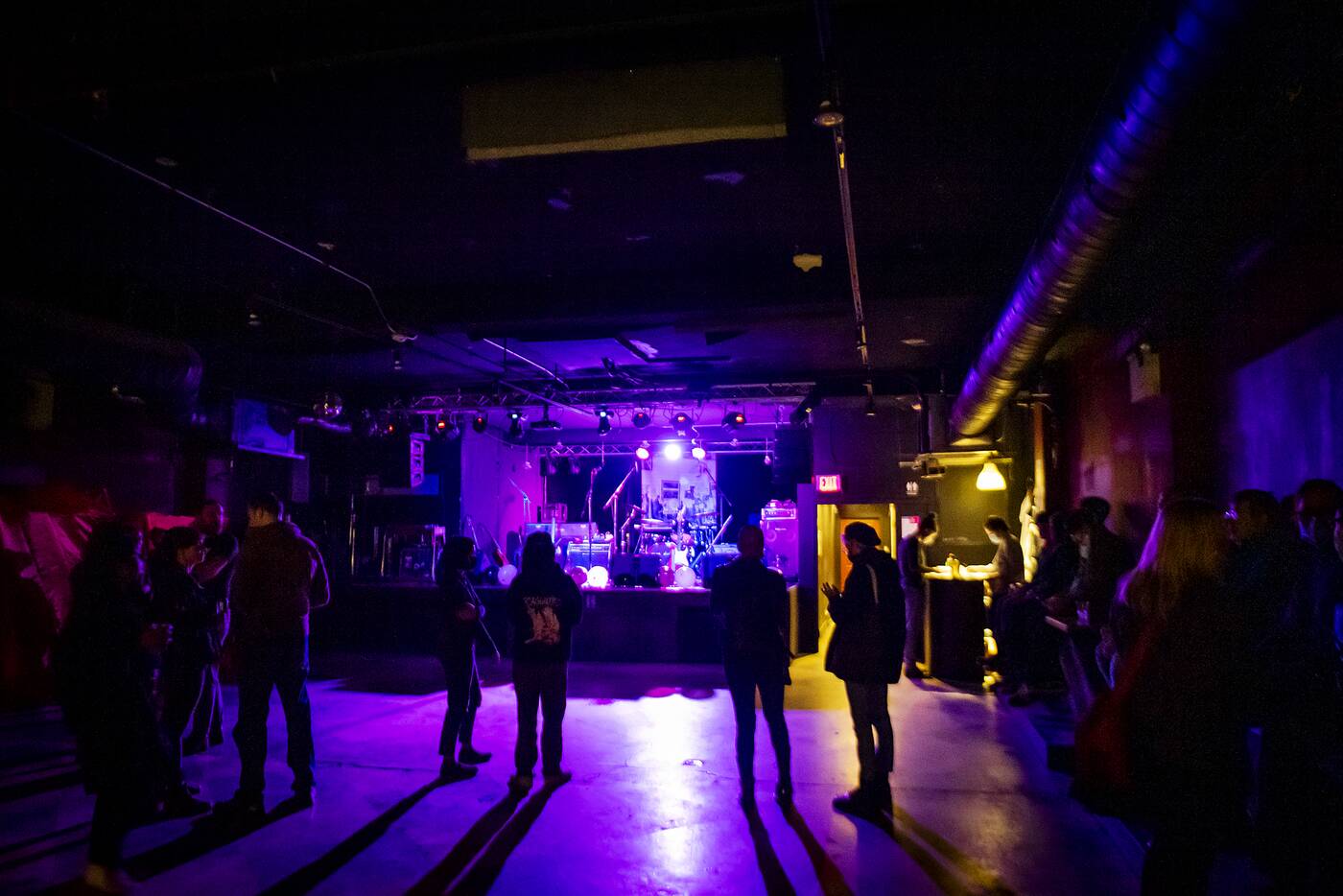 While his venues were unable to host shows, Bowring devoted his full-time attention to advocating for venues with live music as a board member of the Toronto Music Advisory Committee.

Along with many others, he also helped found the Canadian Independent Venue Coalition.

“We work with organizations like CLMA and engage in direct advocacy with all three levels, municipal, provincial and federal politicians,” Bowring said.

“We have had a couple of successes that have helped many live music venues survive the financial difficulties of the last 20 months and will continue to work over the years to ensure that independent live music venues are improving and viable. “ 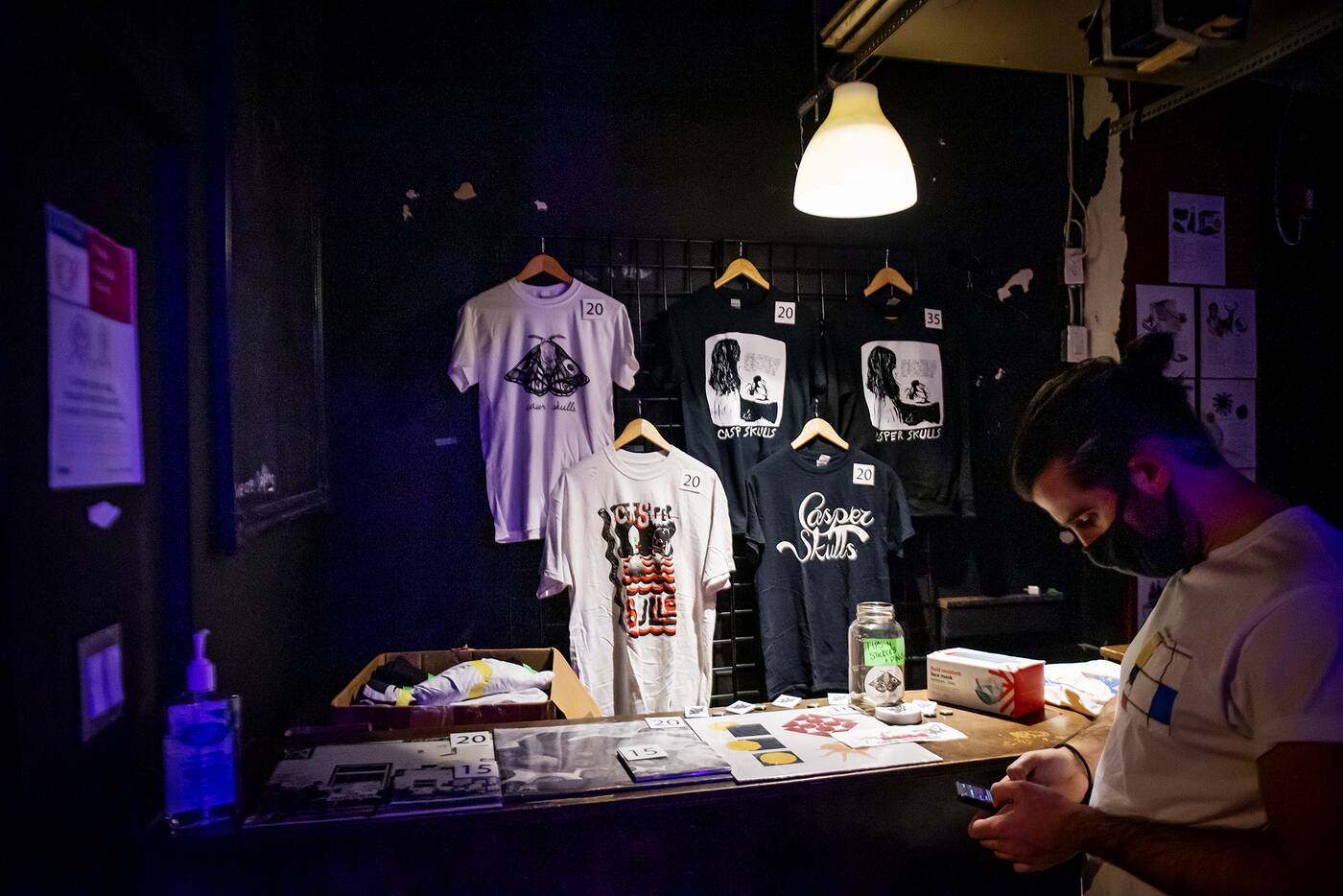 While venues reappear after lockdowns, Bowring is back for booking, and what you may not know is that his reach actually extends beyond The Garrison and The Baby G.

Through his concert promotion company Transmit Presents, he also arranges concerts at other venues in Toronto such as Monarch Tavern, Lees Palace, Opera House and Danforth Music Hall.

He is also back to upgrade The Garrison and recently installed a new Meyer Sound line array system.

“I have to say it sounds great,” Bowring says. 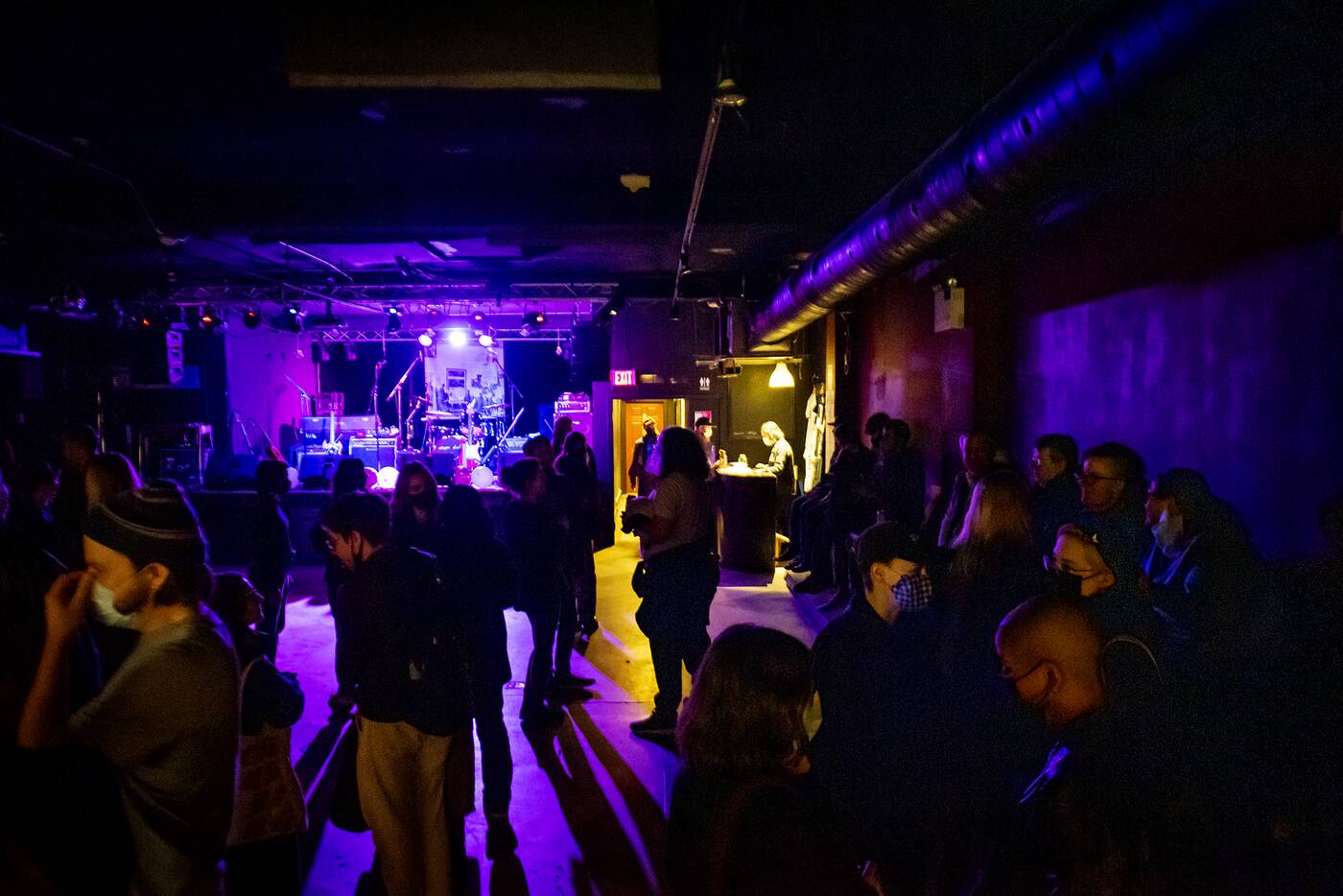 So basically, if you’ve seen a show pretty much anywhere recently and have been so happy that live music is coming back, you may very well have Bowring to thank.

“My main focus at the moment is to get The Garrison, The Baby G and Transmit Presents up to full speed so audiences enjoy watching live music far into the future,” says Bowring.

“Then there are a few interesting projects on the horizon, more on that at a later date.” 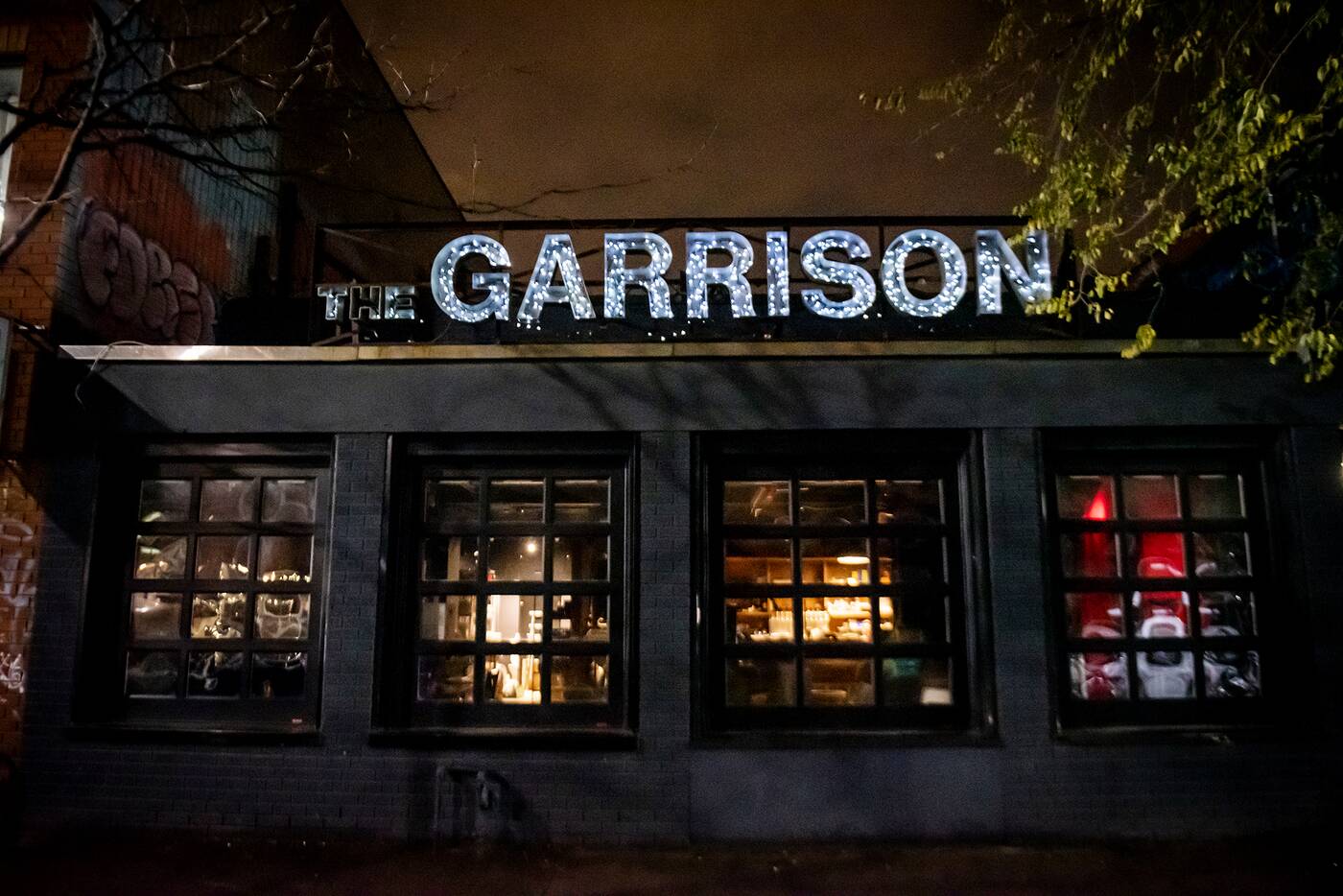