The latest Forza Horizon map was unveiled to the world earlier this week and we’re excited! The map is based on Mexico this time and offers a large volcano and lots of sand dunes for maybe some off-road race. We might also see the usual urban street race theme change a little bit here, and we might see some tips on how it happens in the real world given the Street Racing scene in the US and Mexico, and how people moving across borders at night to race. . 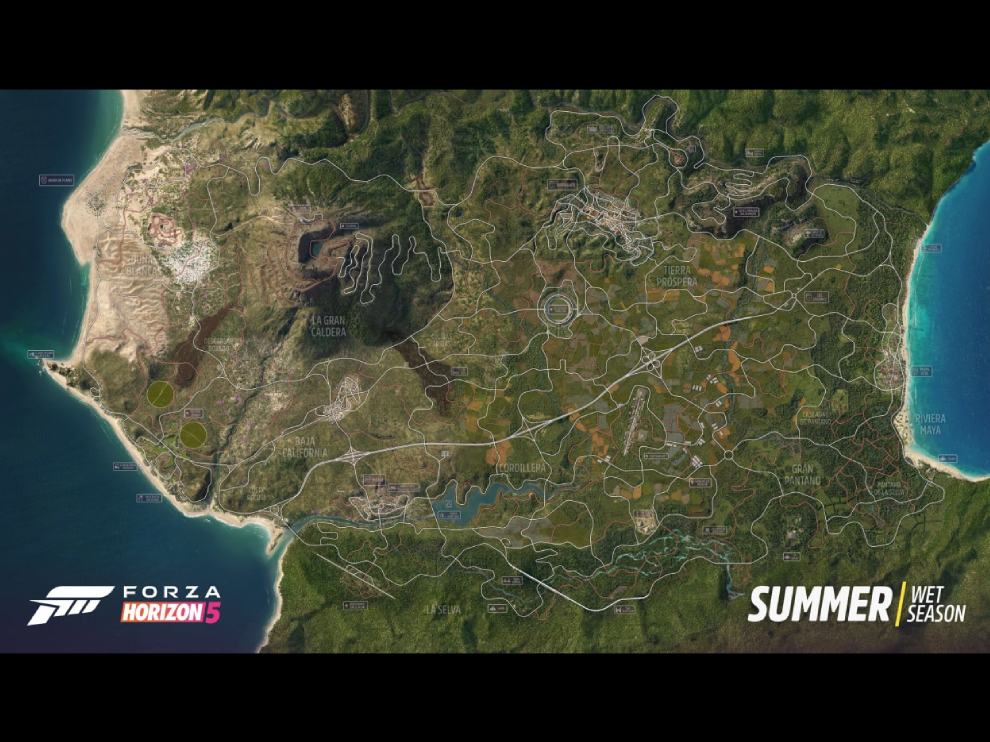 YouTuber Don Joewon Song has uploaded a video that is quite long with tons of open world free roaming on the new map, so we get a sense of what it’s like to play the game and get an overall feel of the game.

If you’re looking for wide, long, gently curved roads for the long free roaming sessions, then you’re in luck, because just like in Forza Horizon 4, Forza Horizon 5 will also have plenty of them, the only difference being that instead of the roads, surrounded by large deciduous trees, they will be lined with cacti.

The video above shows a custom 2020 Toyota Supra as it collects mud and dust while being driven along the Mexican coastline. The footage in the video is 4K, which only makes it more fun. Forza Horizon 4 delivered great graphics and gameplay, and it does not seem that Playground Games is messing with the formula here, as they have already largely reached the open world arcade racing theme. However, we will see a few technical upgrades like better engine sounds and ray-track sound. We will all see how it works when Forza Horizon is released on November 9, 2021.