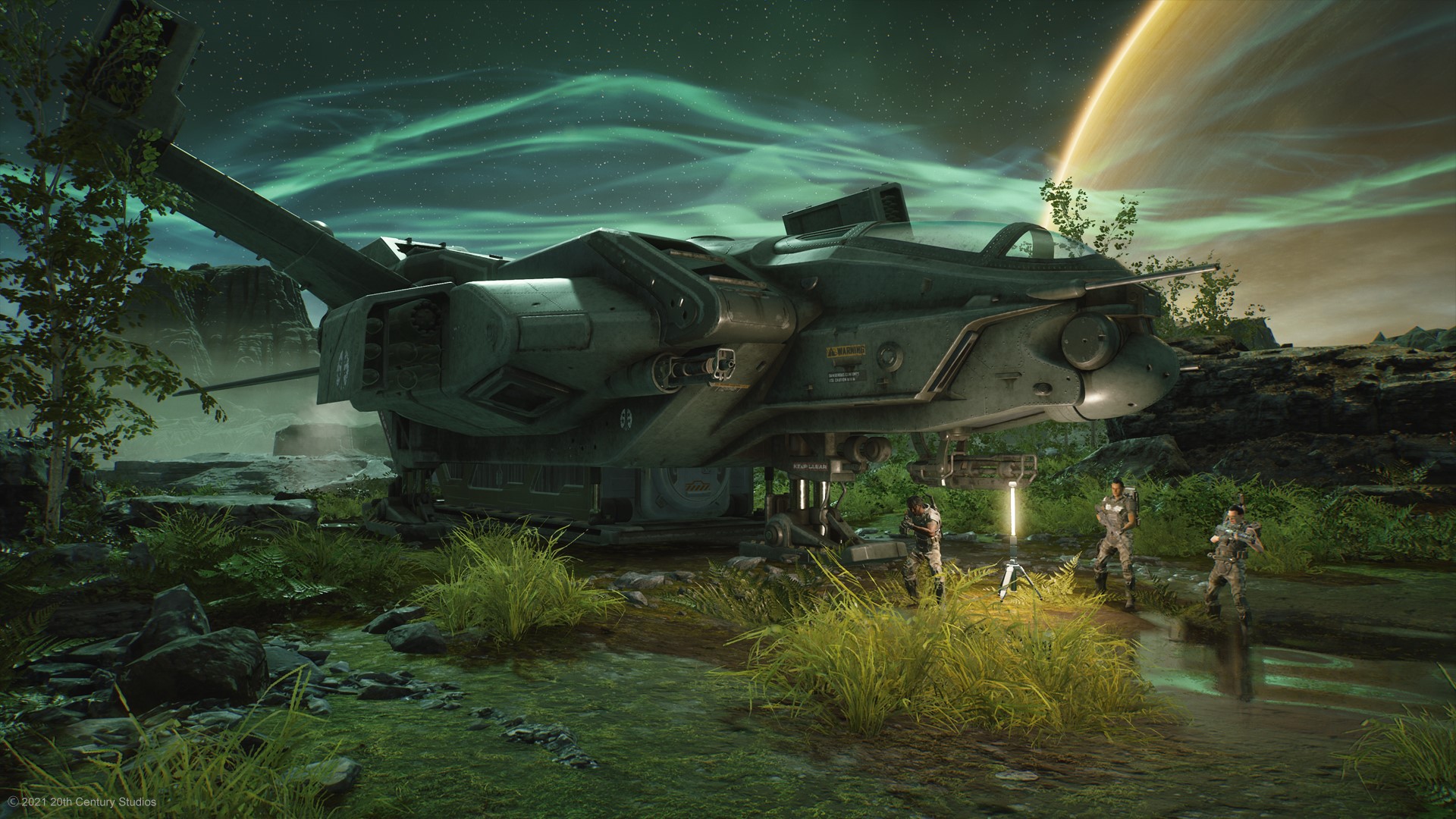 It’s time for another bug hunt: season two of Aliens: Fireteam Elite begins in December, and the update will include a number of free content for the sci-fi co-op game. All Colonial Marines will see free content in the form of a new game mode, new weapons, new challenge cards and more when the season starts on December 14th.

Season two of Fireteam Elite is called Point Defense, which happens to be the name of the new game mode that comes with the update. Point defense is a variation of horde mode where you and your team must defend three key positions during several waves of enemy attacks. Since these points get damaged, you will also need to repair them, which means that someone might have to fix things instead of shooting at any given time while hissing hordes of xenomorphs come down on the area.

When you play Point Defense, you earn manufacturing points that can be used to purchase consumables that temporarily buffer you and your team. The mode also offers 20 rewards to unlock by playing it on different levels of difficulty.

The new rewards included for free in season two include weapons, attachments, and cosmetics that you can earn in the new mode or buy in-store in-game.

Along with the free update, Aliens: Fireteam Elite will also see the launch of its second paid DLC, the Nostromo Salvage Pack. It’s a recurring set of cosmetics returning to the original Alien movie, and it’s going to be available for $ 9.99 or as part of the Endeavor Pass DLC.