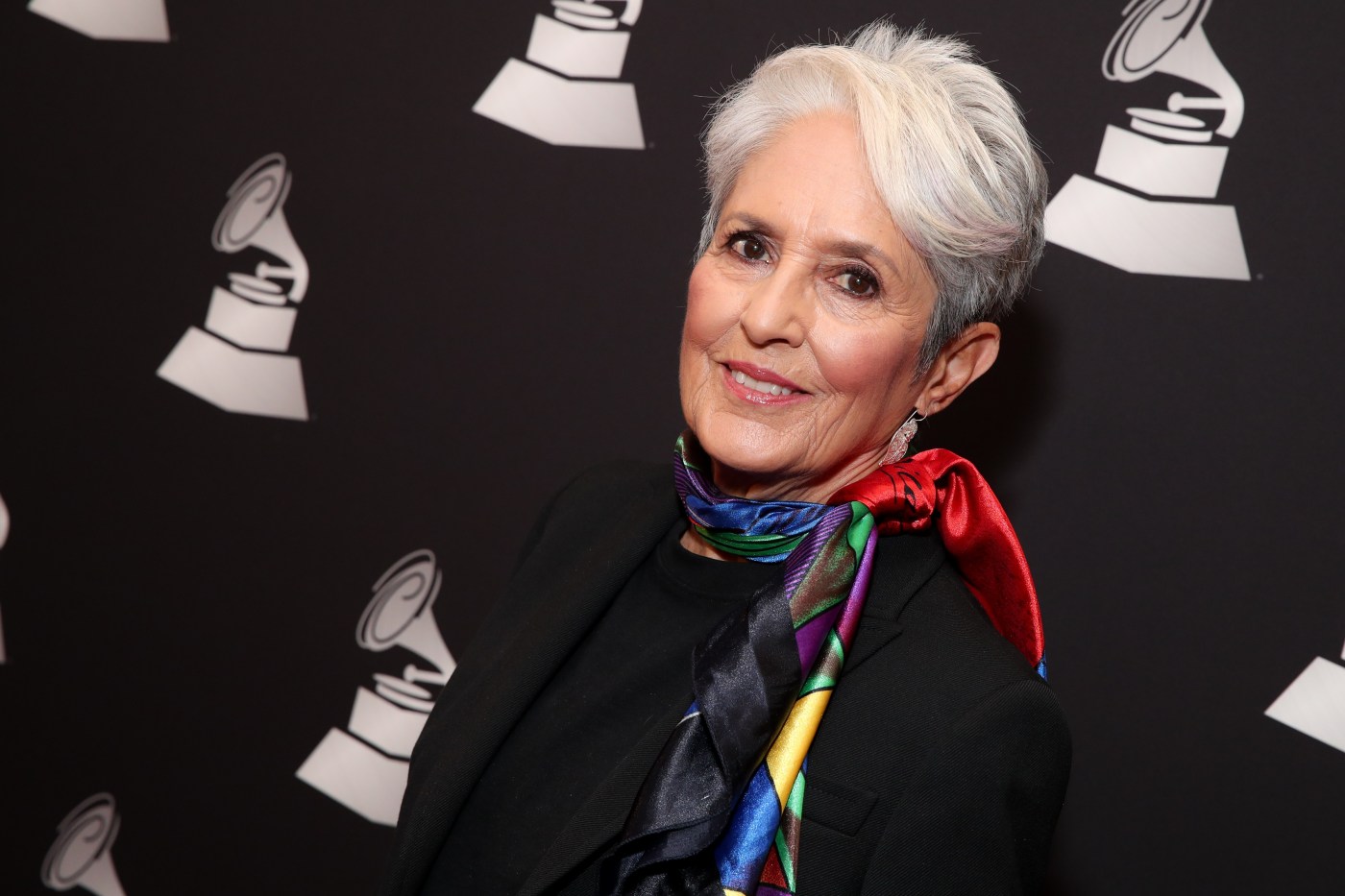 Are you looking for the ultimate gift for the folk music banner on your Christmas shopping list? If so, check out the amazing new “VMP Anthology: The Story of Vanguard” vinyl soda set.

This limited edition collection focuses on the reign of Vanguard Records as without a doubt the leading folk music label of the 50’s and 60’s and features artists such as Doc Watson, Odetta and Bay Area’s own Joan Baez

The albums are remastered from their original mono bands from the Vanguard vaults and served to fans on 180 gram multicolored vinyl.

The collection also comes with extensive liner notes and a multi-episode podcast that takes listeners through this important time in both American music and history.

“The popular explosion of the ’50s and’ 60s had an incredible impact on pop culture and music history, and its ripples still reach the coast 70 years later,” said Andrew Winistorfer, VMP Anthology producer. “And it’s not just in the songs, the artists and the incredible stories: People in the 50s was in many ways the first youth-oriented pop culture movement when a generation of children picked up acoustic guitars and tried to want a better world for existence through the power of song. .

“And for a while, they succeeded, thanks to Vanguard, a label that realized that kids and their guitars made music of lasting social significance, recording a who’s who of folk artists in the late ’50s. and the early 60s. ”